Tokyo: India’s poor run in shooting at the Tokyo Olympics continued as four shooters failed to qualify for the finals at the Asaka Shooting Range on Sunday. Manu Bhaker and Yashaswini Singh Deswal finished 12th and 13th respectively in the women’s 10m Air Pistol qualification event.

On the other hand, World No. 1 Deswal obtained 574 points. The top eight shooters in any event in the qualification qualify for the final round. The scenario could have been different, had Bhaker not suffered an equipment malfunction that derailed her momentum and also momentum.

After a strong 98 in the first series, Bhaker suffered a malfunction in the electronic trigger in the second. She went to the test tent with the coach and a member of the jury where it was replaced with a spare tested and returned to the competition area and scored 95 followed by 94 in the third.

The 19-year-old shooter pulled it strongly in the second last series, scoring a brilliant 98 but a disappointing 95 cost her a place in the top eight. On the other hand, Deswal got off to a rough start, scoring 94 in the first series and then 98 in the second. She then went on to score a 94, followed by a stunning 97. Her chances were harmed by the two 94s, as she failed to qualify for the final despite scoring 96 and 95.

Even in the second and third series, the duo could not pull off well averaging of 105.2 and 104.6 respectively. Although their scores improved slightly in the final series, Kumar finished with 624.7 points, while Panwar had 622.8.

Kumar will have another shot in his quest for an Olympics gold as he will pair up with Anjum Moudgil in the 10m Air Rifle mixed team event. 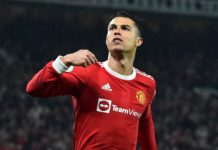 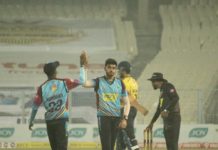 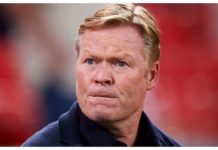 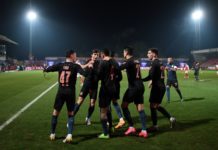