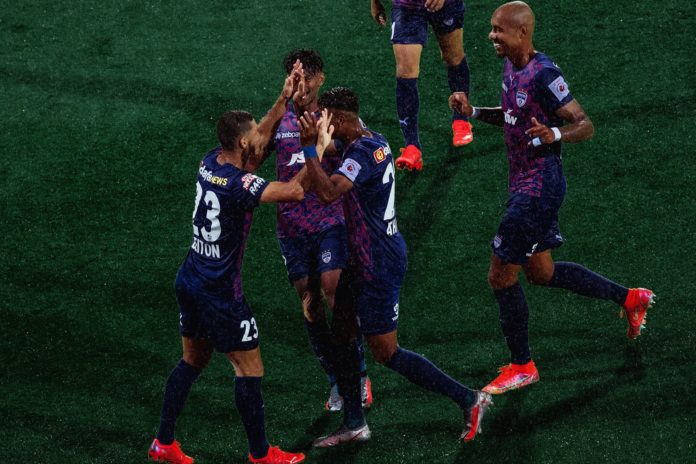 Goa: A goal and an assist from Cleiton Silva help Bengaluru FC clinch a 4-2 victory against last season semifinalists NorthEast United FC in their opening match of the eighth edition of Indian Super League at Athletic Stadium, in Goa.

Bengaluru had a not so good start in terms of technicality with NorthEast United pressing forward through the likes of Deshorn Brown. However, the Blues opened the scoring through Cleiton Silva in the 14th as ‘ Hero of the match’ Udanta Singh combined in a build up play leaving the Highlanders high and dry.

The lead was short lived, as three minutes later Khalid Jamil’s side found their equalizer through Brown. An exciting span began hence, as a howler from Mashoor from the rebound despite a Subhashish Roy Chowdhury save gave Bengaluru a lead once more in the 22nd minute before which Mathias Coureur cancelled out once more in the 25th minute.
With 3 minute left from the break, former ATK Mohun Bagan midfielder Jayesh Rane put the Blues ahead with a spectacular goal on being fed by Silva on his ISL debut for the Blues. He had also scored on AFC debut previously.

Coming after the break, with the lead, the Blues were a changed side with much more positive attitude than the Highlanders. The drop in the level of the game for Khalid Jamil’s side, especially for Camara and Coureur who had not been much spectacular except for the goal along with the absence of Federico Gallego was evidently felt as Brown was low on supplies. Adding to the woes, the Highlanders were denied a lot of chances owing to offside.

Super sub Prince Ibara extended the lead for the Blues in the 82nd minute, as in-experienced defender Jestin George was well exploited by the forward, who found just more than enough space to slot the goal in. Thus, the game ended in a 4-2 score and Marco Pezzaiuoli’s men went home with the three points.

However, despite the win, the defence woes of the squad was exposed to the bones as the Highlanders could have been up by a huge margin if not for offside. The absence of a proper central defensive midfielder was evident as the gap between the midfield and defence was throughout exploited by the opponents. While, an attack of Deshorn, V.P. Suhair and Coureur can cause this much trouble, the Blues will have to work a lot if they were to withstand players like Hugo Boumous and Roy Krishna. 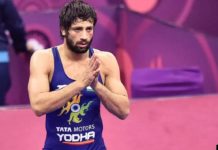 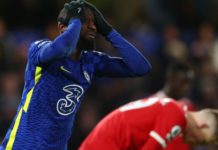 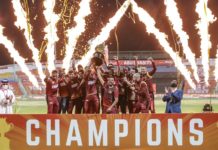 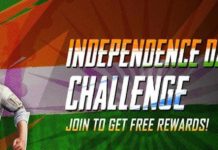 Great news for PUBG users this Independence Day; check them out