New Delhi: kings XI Punjab and Rajasthan Royals on Thursday became the first franchises to leave for IPL 13 which is to be held in the UAE and is all set to begin from September 19.

Kings XI Punjab posted a video on their official social media handle  of the players and support staff inside the Dubai aircraft.

Kings XI Punjab pacer Mohammed Shami also shared a picture of himself in a flight and he captioned the post as: “Apne Munde, off to Dubai.

Rajasthan Royals players, on the other hand, were seen getting ready with all the safety measures due to the ongoing coronavirus pandemic. All the cricketers and the staff were spotted wearing PPE kits at the airport.

Earlier, Chennai Super Kings (CSK) CEO Kasi Viswanathan had confirmed that the franchise will leave for the UAE on August 21.

The 13th edition of the IPL will be played for 53 days, from September 19 to November 10, across three venues — Abu Dhabi, Sharjah, and Dubai. The final match is scheduled to be played on a weekday, i.e. Tuesday, for the first time in the history of the T20 tournament. 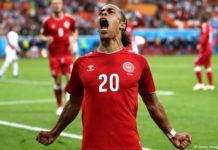 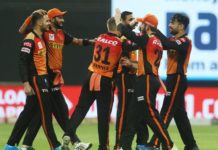 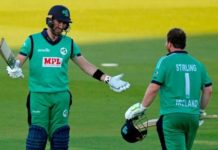 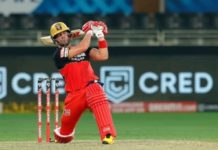