Southampton: The Board of Control for Cricket in India (BCCI) on Tuesday has announced the 15-member squad for WTC final against New Zealand starting from June 18 in Southampton. Virat Kohli will be leading the side while Ravindra Jadeja made a comeback to the final squad.

The debate around who will open the batting appears to be resolved as Rohit Sharma and Shubman Gill are the only regular openers who have made it to the final squad. Both the wicket-keepers Wriddhiman Saha and Rishabh Pant made it to the final 15 man squad. Middle order batsman Hanuma Vihari made a comeback after missing out the England series back in February due to injuries. Vice captain Ajinkya Rahane, Mr. Dependable Chetashwar Pujara and champion bowler R Aswhin have also been included in the squad.

India are likely to go in with 3 pacers and two spinners. However, India have increased their fast-bowling options by including five seamers Jasprit Bumrah, Ishant Sharma, Mohammed Shami, Umesh Yadav and Mohammed Siraj in the 15-man squad. It will be interesting to watch out of whom three are expected to play the match.

India and New Zealand will battle it out for the prestigious title at Southampton on June 18.

A player with no haters; N’Golo Kante wins 6 major trophies...

Chelsea score thrice in the second half to secure dramatic comeback... 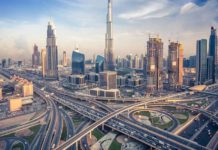 Waking up to this skyline of Dubai: Suresh Raina woos fans... 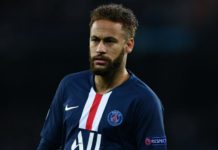 Will Neymar be allowed to play in Champions League final? 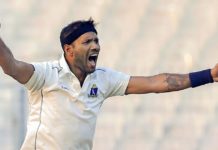 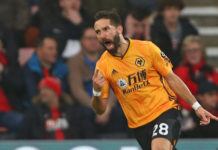