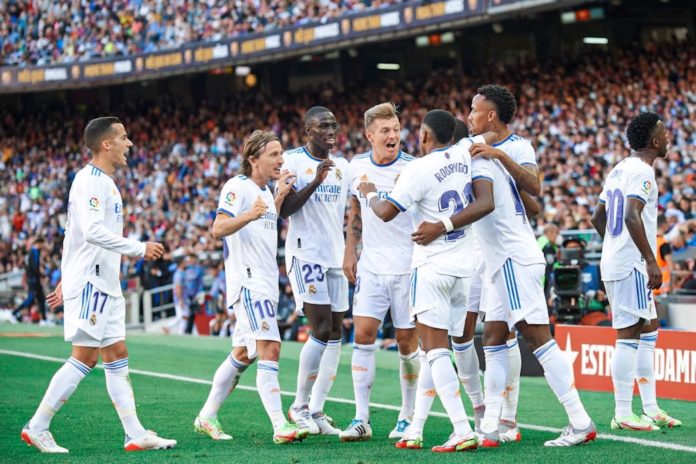 Barcelona :The first El Clasico of the season went to Madrid, as Real Madrid defeated FC Barcelona by 2-1 at Camp Nou. With this victory Real Madrid moved to the top of the table as Barcelona are placed eighth in the league table.

Ronald Koeman’s men came close to open the scoring when Sergino Dest got one of the best opportunities of the game but blazed the ball over the bar from a close range although soon afterwards David Alaba made no mistake and gave the Los Blancos their lead on 32 minutes. 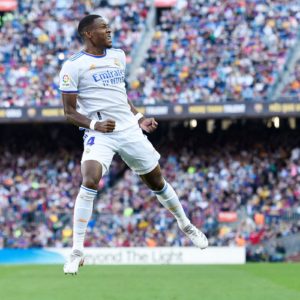 Madrid opted for a safe game in the second half, they slowed down the play and frustrated the hosts. The men in white held on to their one goal lead as Barcelona desperately looked for an equaliser.

Although it was Madrid who scored again during the added time. Lucas Vazquez sealed the game on 93rd minutes scoring from a counter attack. Sergio Aguero however pulled one back for Barcelona on 96th minutes, but it was of no help as the final whistle was blown shortly afterwards with a scoreline of 2-1. 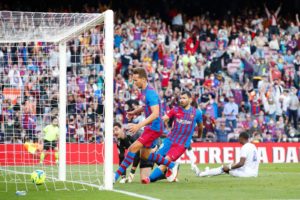 “With the ball we were always good, we defended well; they didn’t have big chances until the goal at the end,” Thibaut Courtois told after the game.

“We did have chances where we didn’t have the final ball or the finish. Going ahead is good, then at the end we had to focus more. With two minutes left here with the crowd, anything can happen. But it’s a very good win and important to stay up in the table.” 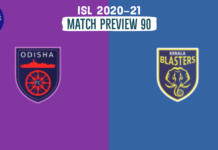 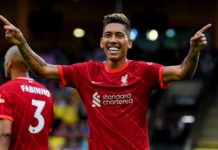 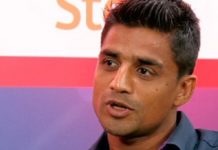