The glitzy Main Event of SummerSlam 2020 has already been decided with Randy Orton challenging the official WWE Champion Drew McIntyre. McIntyre has accepted the challenge too. Orton, who, is popularly known as the ‘Viper’ currently is concentrating on becoming the WWE Champion once again trying to utilize the second biggest pay-per-view event of WWE calendar to his full advantage.

The last episode of Raw began with Orton, going down to the ring to scrape a promo and then bragged about how he plied out the greats of the business of WWE Hall of Famers namely Steve Austin and The Rock, among all others.

The Apex Predator is very well aware of the fact that he craves and desires to become a WWE Champion once again. This would mean that he needs to bring WWE Champion Drew McIntyre into the picture who made a remarkable comeback from the “Chosen One” days.

The #WWEChampionship is on the line at #SummerSlam when @DMcIntyreWWE defends the gold against #TheViper @RandyOrton! https://t.co/CgYWVb1C0U pic.twitter.com/tjBJUCeFx7

During the last Raw match, there was a non-title match between Drew McIntyre and Dolph Ziggler after which Randy Orton came living up to his promise. McIntyre chose an Extreme Rules stipulation for him and Ziggler made his way to another dominant win. Orton entered the scene as soon as the match was over, and stunned McIntyre with an ‘RKO outta nowhere.’

Following the controversy, Randy Orton vs Drew McIntyre was officially announced for the WWE Championship at SummerSlam 2020. On August 23, the 2020 SummerSlam pay-per-view is slated to be held this time in an unknown location. The event will also witness RAW Tag Team Champions The Street Profits who will be defending against Andrade and Angel Garza with Zelina Vega standing at the corners.

The team of Garza and Andrade became the new number-one contenders after securing a win in a Triple Threat against The Viking Raiders (Erik and Ivar) and the team of Cedric Alexander and Ricochet. However, the new contenders will be finally back on the same page before the beginning of SummerSlam after they lost a non-title match against the champions, Montez Ford and Angelo Dawkins during the last week’s RAW event. 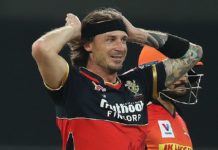 Might be the last time we see David Warner in the Orange Army, says Dale Steyn 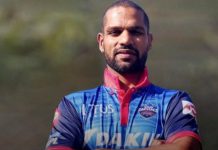 His innings of 80 odd is bigger than many centuries, Shikhar Dhawan lauds this young lad for his outstanding innings 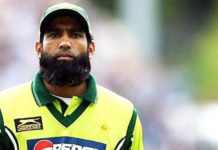 ‘It is only a matter of time before he starts getting hundreds again,’ Mohammad Yousuf on this Indian cricketer 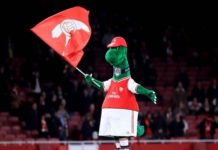 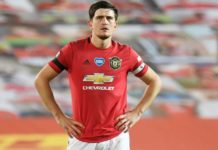 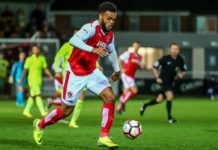 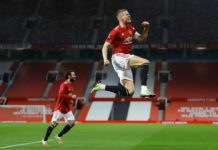 ‘Our scores are identical, even after over 150 games,’ says Vishwanathan...