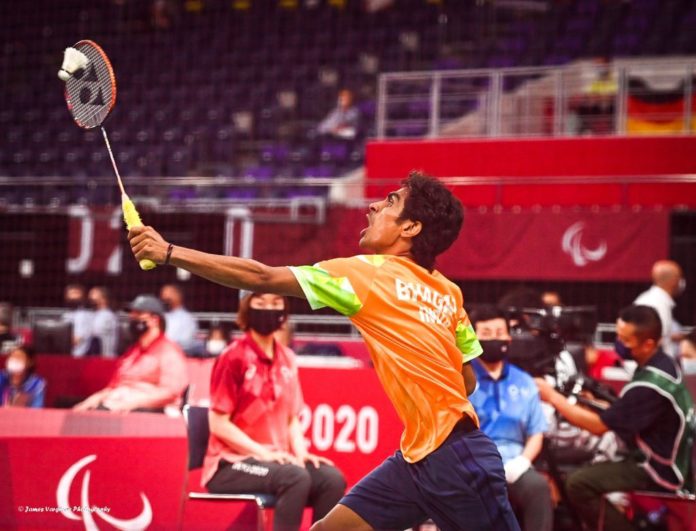 In a 36-minute match, the World No.1 Bhagat defeated Fujihara 21-11, 21-16 in the men’s singles SL3 class semifinals. Due to the fact that only half of the court was used in this classification, the two players were forced to participate in a number of extended rallies, with Bhagat coming out on top the majority of the time.

Bhagat, the top seed, was behind 2-4 in the first game but rallied with a series of overhead drops. The score was tied at 8-8 at the halftime break, with the Indian leading 11-8. He continued his scoring streak after the break, finally winning the first game with six straight points. The second game was also a Bhagat show, as the Indian led all the way to come up top.

Later in the day, Bhagat will compete in the mixed doubles SL3-SU5 semifinals with Palak Kohli. Bhagat, who contracted polio at the age of five and suffered a deformity on his left leg, has won 45 international medals, including four world championship golds.

In the last eight years, he has won two golds and a bronze in men’s singles, as well as two golds and a silver in men’s doubles in the BWF Para World Championships. Bhagat won gold medals in both singles and doubles competitions at the 2019 tournament in Basel.

He won two medals at the 2018 Asian Para Games, a gold and a bronze. In 2019, he added two gold and one silver medal to his collection in the IWAS World Games. Bhagat won two gold medals in the Dubai Para-Badminton event in April, after the sport had been suspended for a year due to the epidemic.

Another Indian, Krishna Nagar also advanced into the final of the men’s singles SH6 category. Nagar defeated Britain’s Krysten Coombs 21-10, 21-11. He will face World No.3 Chu Man Kai on Sunday.

However, Manoj Sarkar was defeated in straight sets in the men’s singles SL3 semifinal against Daniel Bethell of Great Britain. Sarkar lost 8-21, 10-21 in 38 minutes. Sarkar will now compete for bronze in the event. 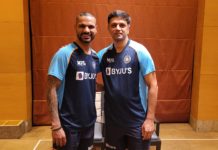 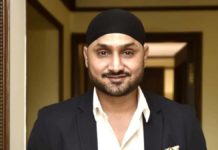 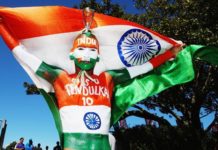 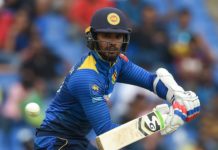