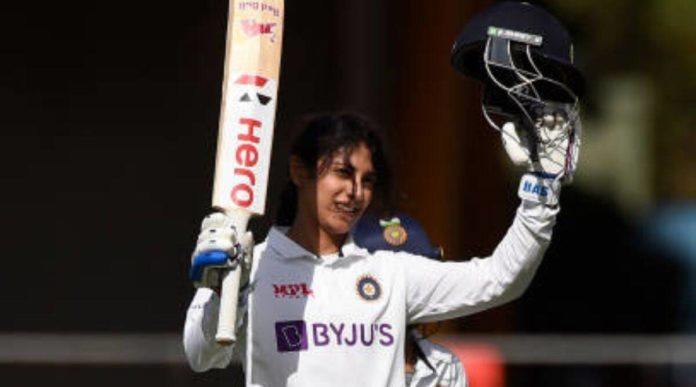 Canberra: Smriti Mandhana(127) smashed superb maiden Test ton helping India women reach 276/5 at stumps on Day 2 of the Womens Test against Australia at the Carrera Oval in Queensland on Friday.

In the meantime, lightning and rain again interrupted play in the second session on the day resulting in calling-off the play early. Deepti Sharma(12*) is at the crease alongside Taniya Bhatia who is yet to open her account as the players walked off the field.

However, India’s Madhana was shining in such a gloomy day of the magnificent Test century. The south-paw became the first Indian woman to hit a century in day-night Tests and also the first from this nation reach three figures in the game’s longest format on the Aussie soil.

India started with their overnight score 132/1. Punam Raut(36) gave ample support to her partner Madhana who took charge to keep the scorboard ticking. The duo added a solid 102 runs for second-wicket to lay down a good base for a good first innings.

Mandhana’s stellar outing glittered with 22 boundaries came to an end as she chipped one from Asheligh Gardner straight to Tahila Mcgrath. Raut followed her soon in the same session but despite their departure, India were already up to 217/3.

The host though pulled themselves back in the game picking up two crucial quick quick wickets with one of them being vital scalp of skipper Mithali Daj(30). Sophie Mollineux(2/28) lead the Aussie bowling unit who would feel a confidence going into Day 3 and whether they can pack the rest of the visitors’ batting line-up denying them to post a huge total in the first innings. 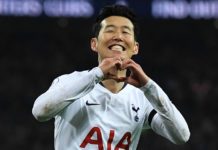 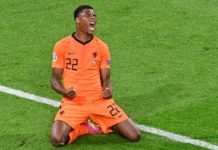 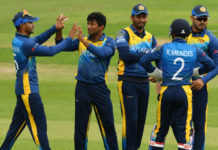 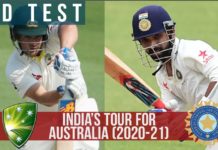 Sea of changes in offing for India as they face Australia...