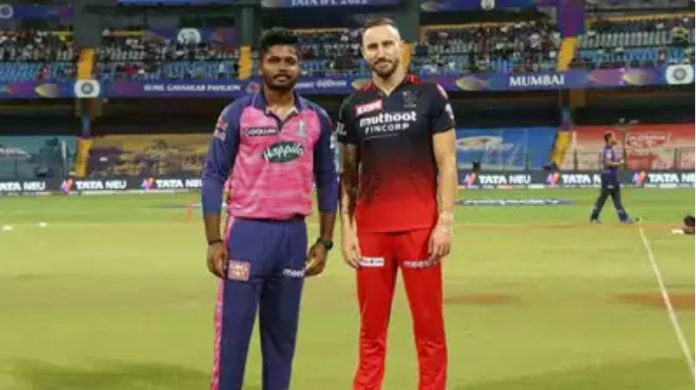 Ahmedabad: Rajasthan Royals and Royal Challengers Bangalore will play in Play-off 3 of the ongoing 15th season of the Indian Premier League tomorrow at the Narendra Modi Stadium
in Ahmedabad. The winner of this match, which is effectively a semi-final, will meet Gujarat Titans in the IPL 2022 final on May 29.

After losing Qualifier 1 to Titans on Tuesday, Royals, the second-best team in the IPL 2022 league stage, have advanced to this level. Royal Challengers, on the other side, have arrived after beating Lucknow Super Giants the day before.

Fans should expect a thrilling game on Friday when these two clubs meet for the third time this season. Royals have only won one of their past five meetings against Royal Challengers, while Royal Challengers have won four of their last five.

Here are the details about the RR vs RCB:

2. TELECAST: The RR vs RCB match will be live on Star Sports Networks. The Live Streaming will be on Disney + HotStar. 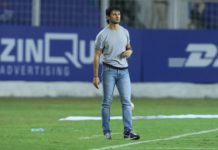 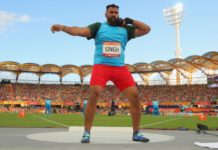 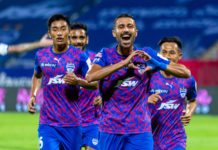 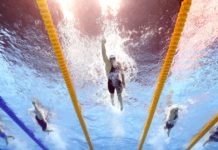