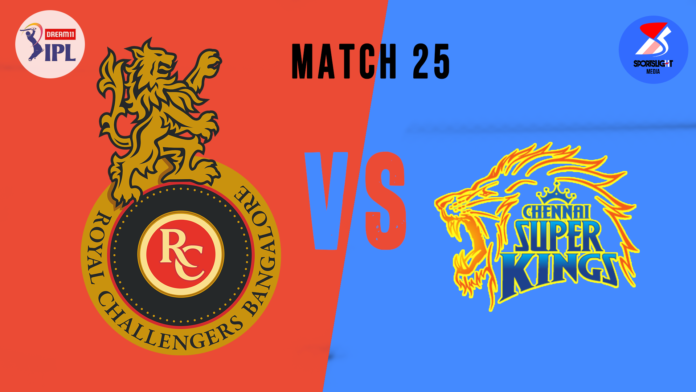 Dubai : The Chennai Super Kings (CSK) will take on the Royal Challengers Bangalore (RCB) in match 25 of IPL 2020 at the Dubai International Cricket Stadium. This will be the second match of a double-header on Saturday (October 10).

CSK had a great start to the tournament, but till now they won just two out of their six games. They suffered a 10-run defeat to KKR from a winning position in their last game. CSK are yet to bat first this season and have had only two successful chases from a possible six.

Kedar Jadhav’s lack of intent and extremely poor performances has received immense criticism. It remains to be seen whether he will be backed by the team management like Shane Watson. The constantly shuffling middle-order has also been a cause for concern.

RCB has done better than their opponents, though they come off from a big loss at the hands of the Delhi Capitals. Star pacer Navdeep Saini was taken apart by the Delhi batsmen, but the other bowlers were relatively better. Mohammed Siraj’s reliable performance with the ball will be a huge source of confidence for the side.

The RCB top order didn’t click, though, with Finch, Padikkal, and AB De Villiers all falling early. Kohli waged a lone battle but succumbed to the climbing scoreboard pressure. The team will look to put pressure on the CSK bowlers right from the onset, and not lose their wickets easily.

Both these teams won one game a piece last season, and the Dhoni-Kohli battle will be a cracking encounter to watch. 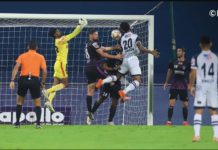 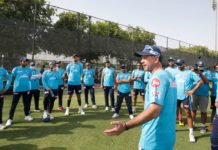 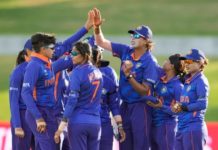 Sunil Gavaskar takes a dig at the Indian team management