Harare: Bangladesh allrounder Mohammad Mahmudullah has announced his retirement from Test cricket in the middle of their one-off Test against Zimbabwe. According to a report in Cricinfo, the Mymensingh-born Mahmudullah informed his teammates about the sudden decision shortly after the end of the third day’s play of the ongoing Test.

A day after scoring his career-best unbeaten 150, Mahmudullah’s sudden decision of retirement came as a shock to many. However, he refrained from speaking anything on the same. Bangladesh Cricket Board (BCB) president Nazmul Hassan, said the allrounder’s decision was unusual and it will negatively affect the team in the middle of the game.

“I have not been informed officially but someone called me on the phone and said he doesn’t want to play Tests anymore,” Hassan told the Bangladesh daily Prothom Alo. “Apparently, he told the dressing room. I think it is highly unusual, since the match isn’t even over.

“I think he did it from emotion. Such an announcement will have a negative impact on the team. It is unacceptable. I have no problem if someone doesn’t want to play, but there is no need to create a mess in the middle of a series,” the BCB boss added.

Nazmul stated that before the Zimbabwe tour, Mahmudullah confirmed to the BCB that he wanted to play the three formats as part of the board’s policy to ask each player about their availability in each format before drawing up their contract.

“Four or five days before they left for Zimbabwe, we asked all the players to inform us which formats they want to play,” Hassan stated. The ongoing Test marked Mahmudullah’s 50th in the longest format. He is also making a return to Test cricket after a year. He did celebrate it by hitting a gutsy 50 in their first innings.

Mahmudullah was an all-format player from his Test debut in 2009, but in the last four years, he has been dropped twice from the Test side. So far he has scored 2914 runs for Bangladesh in 50 Tests. He has scored five centuries and 16 half-centuries and picked up 43 wickets. 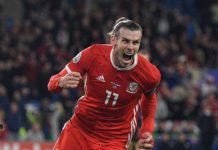 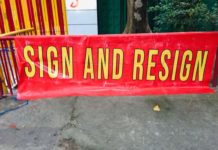 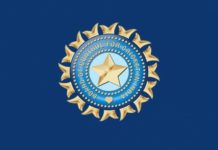 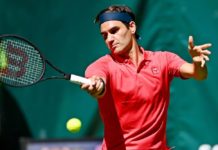