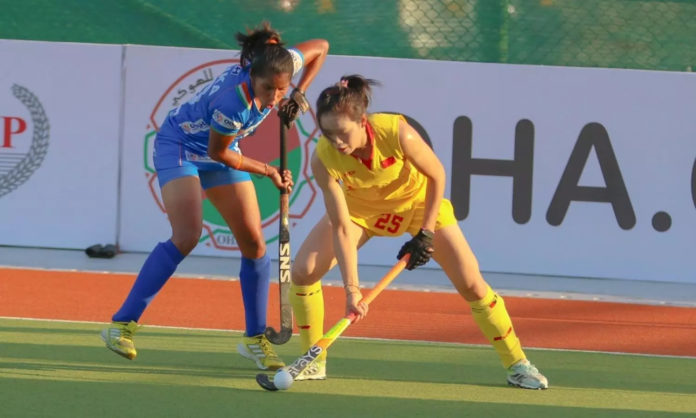 Muscat: In their debut season, the Indian women’s hockey team came off with a smooth 7-1 winners at the Sultan Qaboos Complex in Muscat to get their Pro League campaign off to the perfect start.

Sushila Chanu Pukhrambam scored twice, while Navneet Kaur, Neha, Gurjit Kaur, Vandana Katariya, and Sharmila Devi also got in on the act in a formidable display from the Indian team.

Though Xue Deng hit the net with a consolation goal for the Chinese, who had been outplayed by their Indian opponents from the opening whistle.

India, who were added to the women’s Pro League lineup after Australia and New Zealand withdrew due to COVID-19 travel limitations, took the lead after only five minutes through Navneet Kaur.

After Neha extended their lead at the conclusion of the first quarter, Katariya and Pukhrambam made it 4-0 early in the second half.

The two sides will meet again at the same venue tomorrow.

Lionel Messi refused to share his shirt with me: Bayern Munich’s... 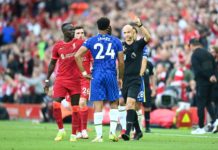 EPL: Chelsea face Liverpool face each other as both team drop... 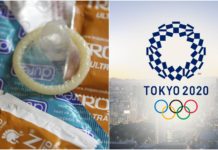 No usage of condoms at Tokyo Olympics; athletes to take them... 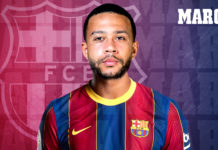 Lionel Messi stuns with performance just a day ahead of Ballon...

Back in time: India lift maiden Olympic gold as a free...