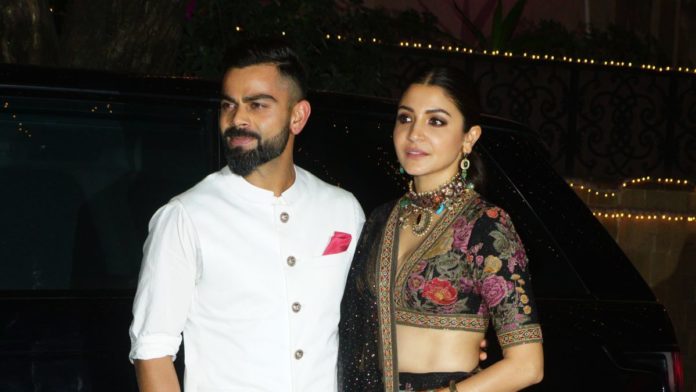 Dubai: Looks like Royal Challengers Bangalore (RCB) skipper Virat Kohli making most of his free time with his wife Anushka Sharma. The couple was seen enjoying a beautiful sunset in  UAE by the sea with his wife actress Anushka.

Sharing the romantic picture on his official Instagram handle he captioned the picture with heart and sunset emojis. He also gave the picture credit to his RCB teammate AB de Villiers for the stunning picture.

In the picture Virat and Anushka can be seen gazing lovingly into each other’s eyes. In no time the picture gone viral and gained more than 4.5 million likes.

Virat and Anushka expecting their first kid in January. They shared the glad information on Instagram, together with the caption, “After which, we had been 3! Arriving Jan 2021.”

On the other hand Virat’s IPL franchise Royal Challengers Bangalore has been performing well in the ongoing season. The team has so far won six games out of the nine they have played and are placed at the third spot in the points table.

RCB will next face off against Kolkata Knight Riders on Wednesday (october 21) in the UAE. 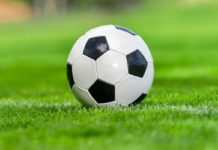 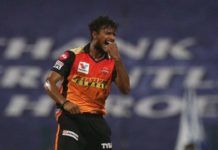 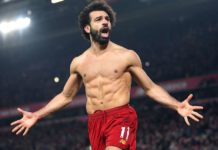 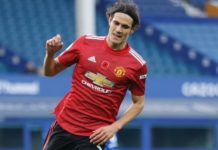 Pacers fire in all cylinders as England overpower India at Headingley