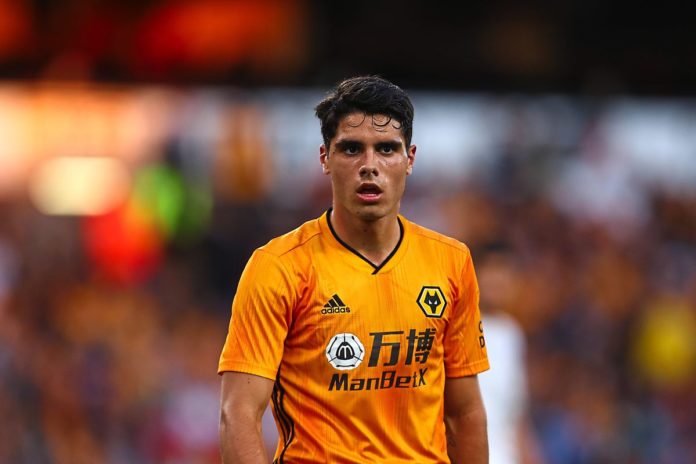 Wolverhampton: Chelsea faced back to back losses in Premier League after they went down 1-2 against Wolves owing to a late winner by Pedro Neto. The Blues dominated the first 45 minutes and took the lead at Molineux when Olivier Giroud scored past Rui Patricio which was awarded by the goal-line technology on 49 minutes.

Daniel Podence scored the equaliser on 66 minutes with a brilliant individual effort which finished behind the net, past Edouard Mendy. Wolves were awarded a penalty on 81 minutes when it seemed Reece James tripped Neto inside the area but the referee reversed his decision after looking at the pitch-side monitor.

Neto however got his chance to put his team through, with a bottom corner finish during the added minutes on 90+5. Previously losing to Everton 0-1, Frank Lampard believed fatigue played a role, which showed on the field.

During the post-match conference, Lampard said, “There could be some fatigue. I hate to say it after a defeat because it could sound like an excuse but even the first 60 minutes when we were the better team we didn’t have a zip about us.”

“We have travelled up to Everton, come back and up to Wolves but everyone is in the same boat on that front. At the moment we have a couple of injuries in areas that mean I can’t make too many changes or rotations in certain areas of the team.

“So I understand that side of it but when you are 1-0 up and turn the result around I wouldn’t say it was because of fatigue.”

“If you are going to allow a team to play to their strengths then you may lose that game.

“The real positive thing we’ve seen is that we’re becoming more secure. We’ve been given a different kind of game in these last two games, particularly Everton making it difficult for us to break them down. We didn’t really succeed in that.

“Wolves play very much with a counter-attacking style and we didn’t deal with that. The players have to feel that on the pitch. The message was clear: they counterattack. That’s disappointing.” 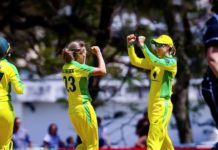 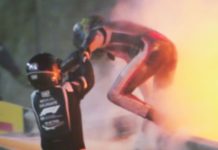 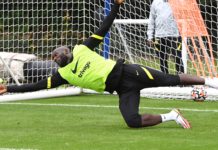 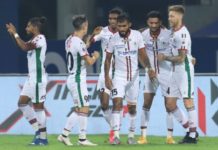