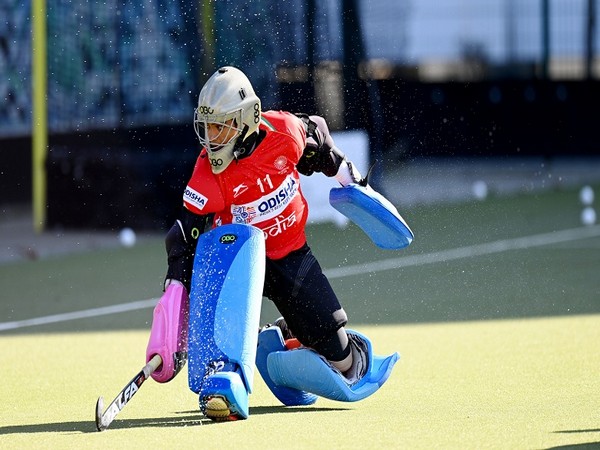 Muscat: The Indian women’s hockey team will compete in the FIH Hockey Pro League for the first time, opening their campaign this season against China on January 31 following a bronze medal victory in the Asian Cup over the same team.

However, India and Spain were introduced to the league for the first time since Australia and New Zealand pulled out owing to travel limitations in the 2021-22 season. The men’s team competed in the previous year’s edition and will again do so in the ongoing year.

Indian women’s team will be needed to play two matches against China on 31st January and 1st February in Muscat, Oman. Following these matches, India will face reigning champions Netherlands in February.

A look at the schedule for the upcoming FIH Hockey Pro League 2021/22 (Women)! 👊#IndiaKaGame pic.twitter.com/NJPdKjVBrY

“We are eager to play in the FIH Hockey Pro League for the first time and continue to improve and gain confidence,” said Savita Punia, who will be leading the Indian side.

Nine teams will compete in a round-robin tournament with home and away matches. The tournament will conclude in June.

India, Australia to pay 63-second tribute to Phil Hughes on his... 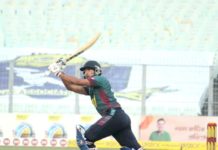 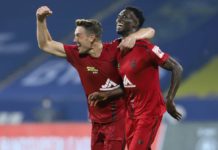 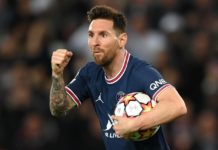