Melbourne: Indian tennis player Sania Mirza, who had earlier said that the 2022 season will be the last of her career, and her American partner Rajeev Ram lost 4-6, 6-7 (5-7) to Australian pair Jason Kubler and Jaimee Fourlis in the mixed doubles quarter-final.

The wildcard entrants from Australia were strong in the first set, but they had to dig deep in the second to prevail. In the second, Sania and Ram were up 4-2 when Fourlis and Kubler came back to tie the game at 5-5. The younger couple then kept their nerve to take the set 7-6, won the match 6-4, 7-6, and advancing to the Grand Slam semifinals.

Previously, six-time Grand Slam champion Mirza had stated that her body is weakening and that she wants to spend more time with her young family, hence she would not be playing after the 2022 season. 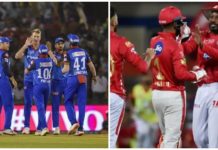 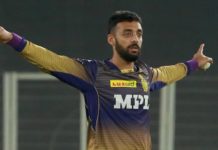 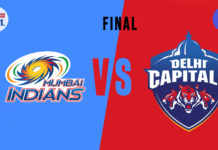 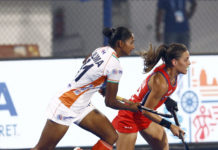