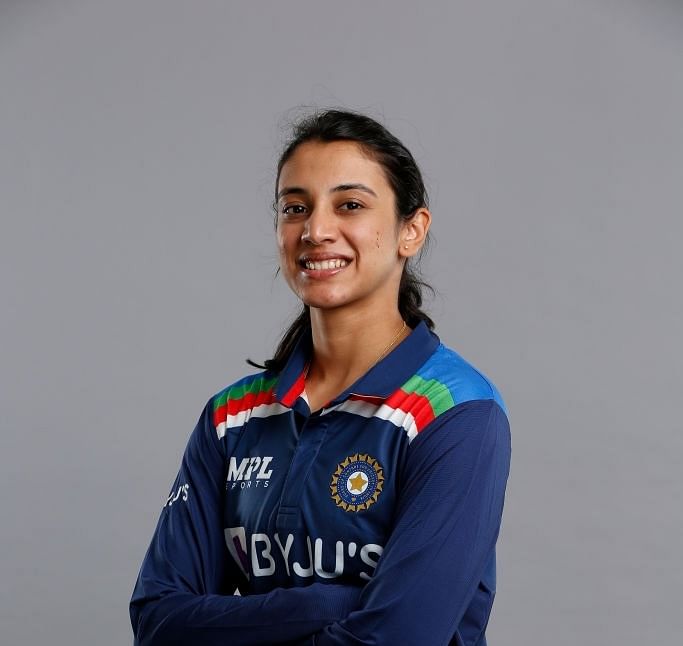 The Mumbai born opener was in stellar form last year as she racked up 885 runs in 22 international games, with an impressive average of 38.86. Her tally includes five half-centuries alongside one century. It was in the first-ever pink ball Test for India, Mandhana made it even more memorable by smashing her maiden century in the longest format. She managed to break the shackles and scored a 127 run knock to give India an upper hand against Australia.

In the limited-overs series against South Africa where India won just two of the eight matches at home, Mandhana played a major role in both of the wins. She made 80 not out as India chased down 158 in the second ODI that helped them level the series and scored 48 not out in the win in the final T20I.

Smriti thanked her teammates and her family for supporting her throughout her journey and felt very privileged to receive the award. After making her international debut in 17 years of age, she has grown into one of the most destructive women’s openers of India, her numbers speak for herself too.

“I am truly honoured for receiving the prestigious Rachael Heyhoe Flint Trophy for the ICC Women’s Cricketer of the Year 2021. I am grateful to my team-mates, my coaches, my family, friends, and fans who believed in my potential and supported me in this journey,” Mandhana told ICC.

Mandhana further stated that she will take the award as a step in building her motivation to do well in her career ahead and making sure that she keeps contributing at the top of the order. Mandhana will be now eyeing glory for the upcoming Women’s World Cup 2022, which is scheduled to start in March in New Zealand.

“A recognition of such high class from the global governing body of cricket in an exceptional and difficult year will motivate me to continue to better my game and contribute to Team India’s success going forward. I look forward to 2022 with a clear focus on winning the ICC Women’s Cricket World Cup 2022 in New Zealand as we continue to prepare as a team and unit,” she added. 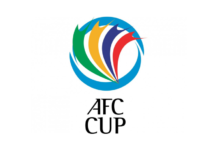 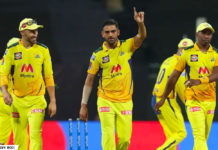 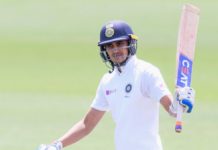 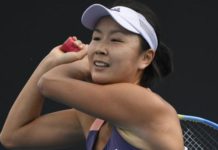