Birmingham: World bronze medalist Lakshya Sen of India beat world No. 3 Anders Antensen of Denmark in straight games to advance to the men’s singles quarterfinals at the All England Championships in Birmingham on Thursday, but Olympic medalists PV Sindhu and Saina Nehwal were eliminated. Kidambi Srikanth also bowed out.

The 20-year-old from Almora, who won his first Super 500 championship at the India Open in January and then advanced to the finals of the German Open last week, stunned third seed Antonsen 21-16 21-18.

Sindhu, on the other hand, was knocked out early in the second round after losing 19-21 21-16 17-21 to left-handed Takahashi, who is ranked 13th. In a thrilling three-game match in the second round, Saina Nehwal also bowed out after a valiant fight against second seed Japanese Akane Yamaguchi. Anthony Ginting defeated Kidambi Srikanth 21-9, 18-21, 19-21 in a close match.

In the quarter-finals, Sen will face China’s Lu Guang Zu. 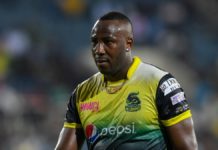 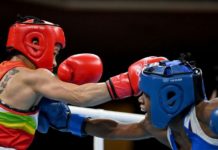 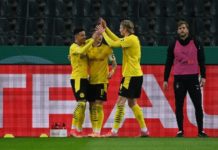 Denmark Open was the final straw. I RETIRE: PV Sindhu