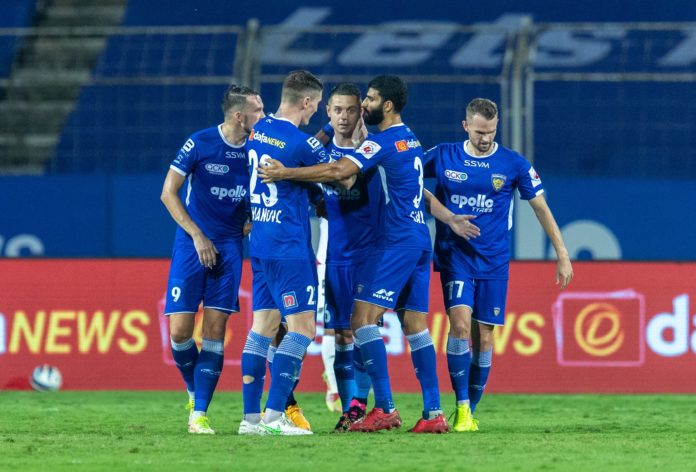 Goa : Chennaiyin  FC made a second-half blaze to move third in the points table.
They added misery to NorthEast United FC winnig 2-1 in the Indian Super League at the PJN Stadium, Fatorda.

Chennaiyin FC started the game on a good note. They displayed some well controlled passing football. The rival defenders were kept on their toes. Chennaiyin seemed to play with more purpose. Nerijus Valskis warmed Mirshad Michu’s gloves on an early note. Going against the run of play, Laldanmanwia Ralte broke free the Chennaiyin’s plan. But, the opportunity went wasted.

Laldanmawia did not waited long to recover his mistake. Unexpectedly, he found the back of the net in the 35th minute. It was Debjit Majumder’s misjudgment to come off the bar unnecessarily for the corner-kick. Off the flag-kick, Majumder caught himself on the wrong foot. He flapped down the ball unconvincingly for a lurking Laldanmawia to it slot home.

NorthEast United led the first half with 1-0. They looked to turn the tide after Chennaiyin dominated the first thirty minutes of the game.

In the second half, Chennaiyin FC took the game by the back of the neck. Rahim Ali put the ball in the way of Borysiuk. Ariel Borysiuk (52″) tamed some effort to deflect it off Sehnaj Singh’s right boot to go inside. Things turned upside down for the Highlanders as keeper Michu looked in a lot of discomfort.  Coach Khalid Jamil kept Michu on pitch until his poor outing cost Highlanders the second goal.

Within six minutes of the equalizer, Vladimir Koman’s (58″) free-kick missed everyone in the defense. Michu ventured out of his line to see the ball go past him. The ball went into the back of the net. Subhasish Roy Choudhary replaced Michu.

Stung by the sudden twin , Jamil sent marque forward Marcelinho. Marcelinho Leite joined NorthEast United in the January transfer window. Coming in for Laldanmawia in the 64th minute, the Brazilian made an immediate impact with his jinking runs and cutting edge in the final third. Marcelinho tried his luck from high rangers just to see his efforts going far wide. A delicious corner from the 34-year old Brazilian found Patrick Flottmann, whose header came off the post with a rebound flying over the bar.

Chennaiyin are now at third place with 18 points from 12 matches while NorthEast United remain at the bottom of the table having collected nine points from 13 games. 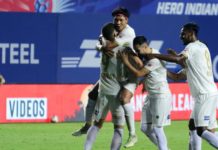 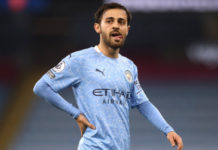 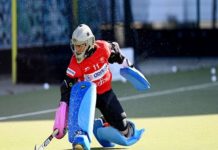 Everton end Chelsea’s 17 game unbeaten run and climb to the...