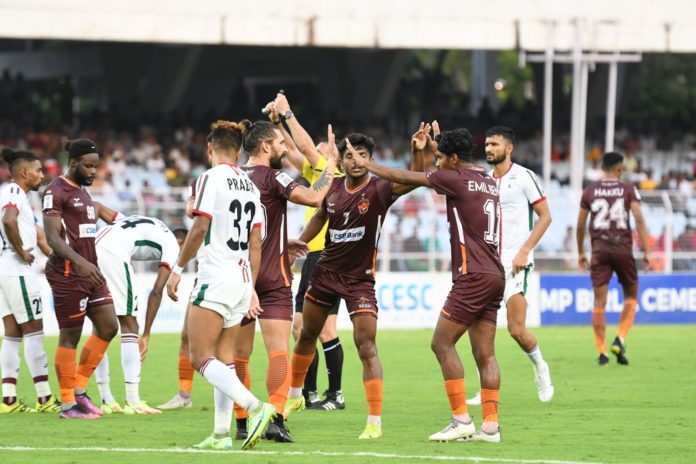 Kolkata: Gokulam Kerala FC pulled off a mammoth task as they shocked ATK Mohun Bagan with a 4-2 win against the Kolkata Giants in the Vivekananda Yuva Bharati Krirangan in the AF. Cup Group D opener on Wednesday. While this seemed an highly unlikely affair go fans who however, held Indian Super League outfit as superior, a deep look in the series of the events would point out that it was that unlikely.

Gokulam Kerala had a fit squad with players who have into regular game time with I-League concluding two or three days back while, ATK Mohun Bagan had played a proper game over three weeks ago. With Roy Krishna playing his first time since his departure to Fiji before the Mariner’s game against Blue Star FC. The miseries of the camp was worsened with the injuries of Sandesh Jhingan and Hugo Boumous.

Defensive mistakes from ATK Mohun Bagan players costed them the game while Tori’s unfortunate injury added to it. Tiri who was keeping Luka Majcen contained, had to be stretchered off the field following a collision with Majcen himself. Luka Majcen finding himself free to move took the least time to get into the scoring charts. While at the same time Gokulam Kerala FC defenders did not lay off any space to attackers like Liston Colaco, Manvir Singh, Roy Krishna and David Williams knowing how lethal they can be even with the smallest opportunities.

Gokulam Kerala FC’s perfect ratio of Indians to that off the foreigners added to their advantages. Young players like Rishad, Emil Benny and Alex Saji bring in agility and pace to the team, while experienced players like Mukhammad Shariff, Bouba Aminou and Luka Majcen take on the work load. Some good performances from custodian Rakshit Dagar also bolstered the results. As for the Mariners, their wastefulness upfront due to unforeseen circumstances and lack of finishing costed them heavily. With Tiri out, there was no cadet who could take the load and pressure of the high pressing football.

Coach Vincenzo Alberto Annese’s calm and patience was also a noticeably point. With the scores tied at zero in the half time, Gokulam Kerala FC took their leisure in the first to read and asses the opponents game while tiring out the opponent. Slowly finding their way into the game, Once they grasped their hold, it was smooth after that. Alberto made only one change , bringing in Jithin MS for a tired Jourdaine Fletcher and the super sub scored the final goal for the Malabarians. However, Juan Ferrando’s changes were faced with a lot of criticism. Bringing on Ashutosh Mehta in Tori’s position was a debatable move. With the number 6 taking part in the transition, the defence was rendered to three men, while forwards like Fletcher , Tahir Zaman, Majcen and Benny kept hurling attacks. Bringing in Kiyan Nassiri for central defensive midfielder Lenny Rodriguez was also a move that turned heads.

Rise in WWE RAW Ratings to 2.028M after SummerSlam Pay Per... 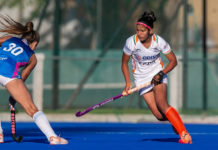 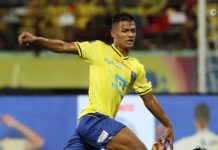 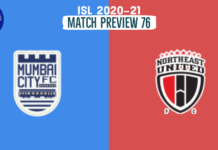 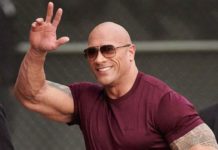