Kolkata: Remember this day in 2012? How can you forget? It was the same August 26 eight years back when India lifted their third U-19 World Cup title defeating Australia by six wickets with skipper Unmukt Chand hitting a majestic 111 not out in the final. Although baring Hanuma Vihari and Sandeep Sharma, nobody from that squad represented the senior India side, Bengal batsman Sandipan Das isn’t giving up on his dreams.

“If you check, from that 2012 batch, very limited like one or two players have represented the senior India side. Hanuma Vihari has been playing in Tests, while Sandeep Sharma featured in few ODIs,” Sandipan told Sportslight Media on the occasion of the eight-year anniversary of the famous victory in Queensland.

“Expect these two players, nobody from that squad has been able to establish themselves prominently in the senior circuit, but that doesn’t mean that we are finished. There is nothing to regret. Time is there, age is also on our side. You never know what happens when.”

With glory comes responsibility and the right-hander believes that people’s expectation has definitely risen after that win. “Honestly speaking, people expect a lot from you after such achievement. When you are representing India and have won a World Cup that means there is something in the player which has led him to that place. So in that sense expectation rises. There is an added pressure which I enjoy,” added the 27-year-old.

Asked about how he is preparing himself for the future, Sandipan said,” My first priority is to wear the India jersey again. For that I am going step by step, looking forward to breaking into the Bengal squad first and concrete my place. If I can perform well for Bengal and win the trophy for the state, then hopefully I will knock the India doors again.” 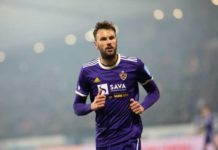 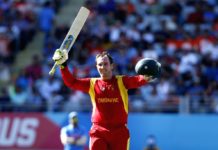 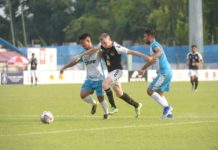 How stars reacted to James Anderson’s 600 Test wickets; see them