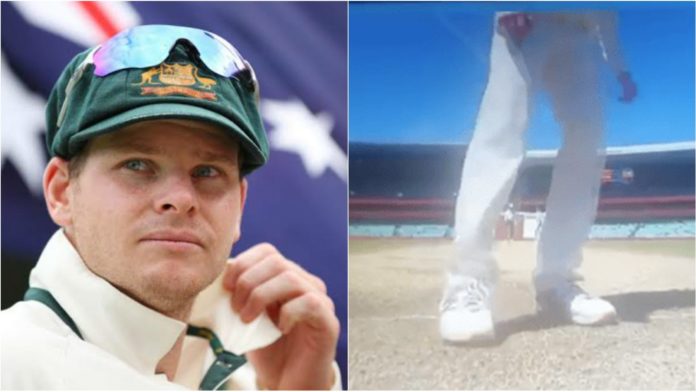 Sydney: The hosts are desperate  in their quest to secure a victory against India at the Sydney Cricket Ground and the proof of that came in the unsporting behaviour of former captain Steve Smith on Day 5 of the third Test.

As the Indian batsmen fought hard to save the third test at SCG with courage and determination, a video of Australia’s Steve Smith scuffing Rishabh Pant’s batting guards during the drink break, has become a huge topic of discussion in social media causing fans to question his intentions. Pant was promoted in order after Indian stand-in skipper Ajinkya Rahane got out in the second over.

The incident occurred in the middle session when players were having the drinks break. The incident recorded in the stump cam showed Australia’s Steve Smith walking up to the batting crease and intentionally scratching up Indian wicket-keeper Rishabh Pant’s guard. Pant, who came on strike after the break, had to mark out his guard all over again.

The video of the same went viral on social media in no time. Twitterati was left fuming on social media after Smith Smith’s action, fans are slamming the Australian team for their negative tactics against India. Smith’s face isn’t visible in the video but fans recognized him by his jersey no. 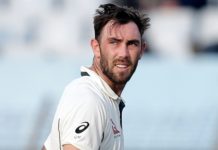 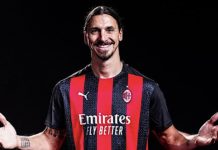 Turkey star is the ‘Perfect AC Milan No.10’: Zlatan Ibrahimovic 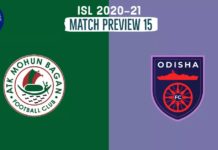