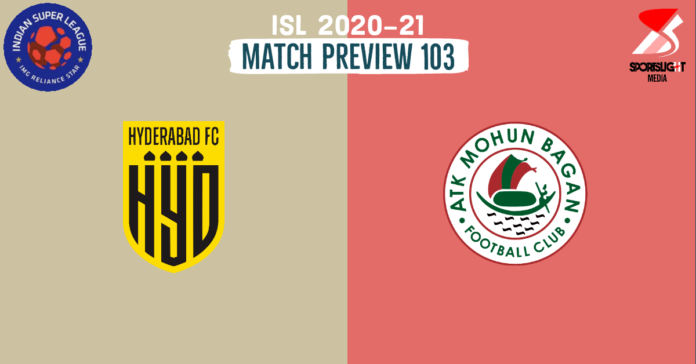 Goa : Hyderabad FC will lock horns with ATK Mohun Bagan on Monday at the Tilak Maidan in Vasco. Both teams will be keen to put on a show as Bagan want to cement their position atop the league table, whereas Hyderabad would look to seal a spot in the last four.

After FC Goa’s victory over Bengaluru FC on Sunday, this match of Hyderabad against ATKMB has become very important, to say the least. After their last victory over Kerala Blasters, Hyderabad would be confident facing the table toppers.

Aridane Santana, Joel Chianese, Fran Sandanza, Halicharan Narzary all are in goal scoring form for Hyderabad this season so they would be confident enough with an aim of making to the playoffs this season.

Coach Manolo Marquez knows that his side will face the strongest side of the league so at the pre-match press conference he said, “We play against the strongest team in the league.” He added, “ATKMB are in the best form in the league. They have a very compact team and have very good players for the style Antonio Habas wants to play in this moment. With Lenny (Rodrigues) and Marcelinho, the team is more decisive.”

Confident about a derby win on Friday. Players like Roy Krishna, David Williams, Marcelino Leite, Sandesh Jhingan are confident to face the challenge from the Nizams. They would want to seal the AFC Champions League spot and wouldn’t be looking to keep this up till their last match against Mumbai.

Coach Antonio Lopez Habas has appriciated the opponent and said, “Hyderabad have had a good season and we have to be confident against them. They have a good balance between their attack and defense.”

“They have surprised everyone in the competition this season,” he added. 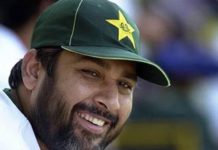 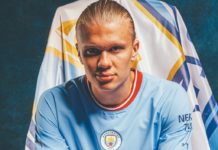 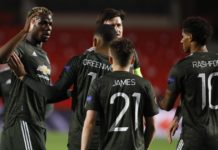