London: Chelsea’s run to the Champions League title was undoubtedly a collective effort. They beat Manchester City 1-0 in the final to clinch their second title. However, a thing came into limelight that draws the attention of the “Blues” supporters in India is the presence of an Indian influence behind this triumph.

That man is Vinay Menon, Chelsea’s wellness consultant since 2009 who’s job is to take care of mental health of the players of the squad. A grandson of an experienced Yoga guru from Kerala, Vinay completed the degree in physical education from Calicut University. He was also doing an M.Phil in sports psychology alongside Yoga Studies at the Pondicherry University before abroad for professional career.

While working at a resort in the Himalayas and hotels, he got an offer for a post of personal health consultant for Russian billionaire Roman Abramovich, who also happens to be owner of Premier League club Chelsea which completely changed Vinay’s life forever. The Russian appointed him the wellness consultant for club in 2009 and since then he has been an every present figure in behind the scenes working with the likes of Frank Lampard, Didier Drogba and Fernando Torres.

Surprisingly, he had no connection with the game although he represented Kerala state in Judo back in his younger days. He was also there with the club when Chelsea lifted their first Champions League title back in 2012. 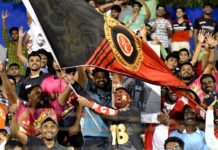 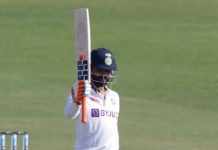 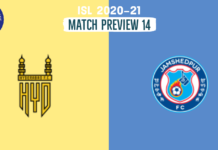 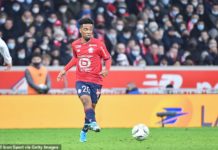