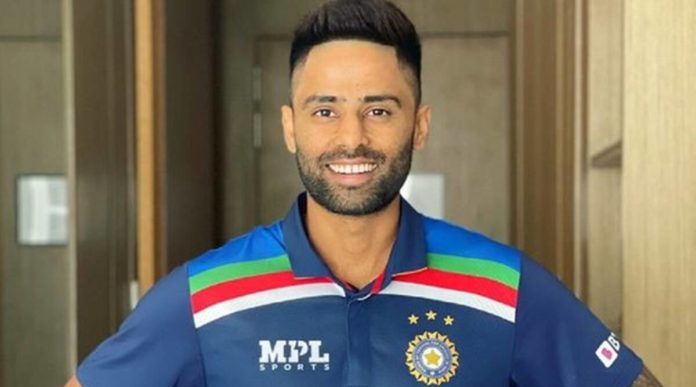 New Delhi: India batsmen Suryakumar Yadav and Prithvi Shaw will join the Test squad in England, the BCCI announced on Monday. The duo are currently in Sri Lanka for the limited-overs series and have been chosen following the untimely injuries of Shubman Gill, Avesh Khan and Washington Sundar.

“The All-India Senior Selection Committee has named Prithvi Shaw and Suryakumar Yadav as replacements,” BCCI said in an official statement. “All-rounder Washington Sundar had taken an injection on his right-hand bowling finger. However, his recovery will take longer than expected and he is not bowling-fit,” the statement added.

“Fast bowler Avesh Khan suffered a blow to his left thumb on Day 1 of the warm-up game. He was taken for an X-Ray and the result confirmed a fracture,” the statement further added.

However, they will not be available for the opening Test of the five-match series which starts in Nottingham on August 4. According to reports, by the time of the second Test, the duo would have completed their mandatory quarantine and will join the team onwards. 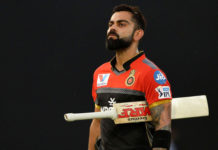 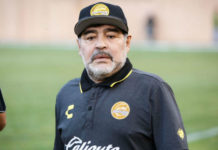 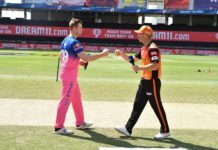