Tokyo: Sumit Antil of India clinched gold in the men’s javelin (F64) event at the Tokyo Paralympics, setting a new world record with a throw of 68.55 meters. During the final in Tokyo on Monday, Antil broke the world record not once, not twice, but three times. While Sandeep Chaudhary, another Indian, finished fourth in the event with a best throw of 62.20m.

Meanwhile, his third and fourth efforts were 65.27 and 66.71, respectively, but he appeared to have already clinched the gold medal, with none of his rivals posing a serious threat. In the end, his fifth throw earned India its second gold medal at the ongoing Paralympics in Tokyo.

Michal Burian of Australia won silver with a best attempt of 66.29 meters, while Dulan Kodithuwakku of Sri Lanka won bronze.

Devendra Jhajharia won silver and Sundar Singh Gurjar took bronze in the men’s javelin (F46) final earlier on Monday, capping up a successful day for India in the javelin throw.

ISL: Kwesi Appiah on the scoresheet as a spirited NorthEast United... 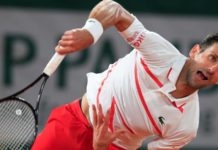 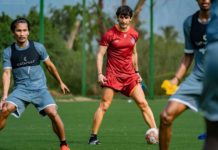 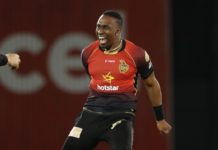 I use T10 as an opportunity to challenge myself as a... 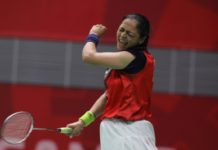