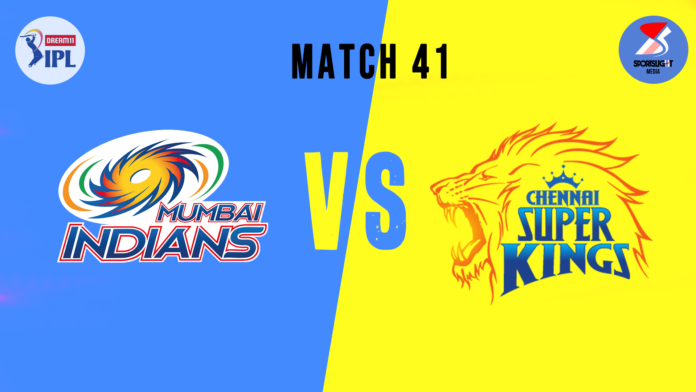 Sharjah: Defending champions Mumbai Indians (MI) square off against Chennai Super Kings (CSK) in the Indian Premier League (IPL) 2020 at Sharjah on Friday (October 23). CSK have more often than not found themselves stepping on quicksand this season, and with just three wins from 10 matches, they firmly dwell to the bottom of the IPL 2020 points table.

Rohit Sharma’s MI, on the other hand, have looked solid as a unit, and their loss to CSK in the season opener seems like an event that took place seasons ago. Since then, MI have won six of their next eight games and look primed for a spot in the IPL 2020 playoffs.

Even the two other losses MI have fallen to came in Super Overs – one each against RCB and KXIP – highlighting their near-perfect dominance over the course of this season. One can safely conclude from MS Dhoni’s words post the seven-wicket pounding against the Rajasthan Royals that the three-time champions have thrown in the towel, and while CSK are in with an outside chance of making the playoffs, they will need to play out of their skins to have a sniff at 4th spot.

A win for MI today will see them leapfrog the Royal Challengers Bangalore and Delhi Capitals to occupy the top spot on the IPL 2020 points table, while a victory for CSK will help Dhoni’s side get out of the last position, temporarily at the very least.

MI’s biggest strength and the cornerstone to their success has been the philosophy of sticking to a core group of players, and the same template has served them well in IPL 2020 as well.

The defending champions’ playing XI had just one change after their first two matches, with Ishan Kishan replacing Saurabh Tiwary. And prior to their eighth game of IPL 2020 against the Kolkata Knight Riders, MI made just one change with Nathan Coulter-Nile replacing James Pattinson after skipper Rohit cited the reason for that move as ‘workload management’.

Dhoni, though, has been forced to chop and change a lot more than his liking, with CSK encountering far too many speedbumps during the season. Lack of intent from the batsmen, unconvincing bowling and lackadaisical fielding have left the three-time champions grasping at straws.

Although CSK can still make the playoffs if they win their remaining four games and other results go their way, they’ve got a huge task ahead against an in-form MI unit. The MI batsmen have all looked in top nick, and there’s been at least one standout batsman in each of their games so far. Quinton de Kock has looked in phenomenal form at the top of the order with three fifties in his last four matches, and stopping the Protean opener from running away with the game at the top will be key for CSK.

MI’s biggest strength this season is that one among the top five batsmen has put on a big score, and with CSK’s bowling lacking bite thus far, this could pose quite a big challenge for Dhoni.CSK’s problems have been further compounded with the batsmen unable to score freely and quickly, although the aggressive approach exhibited by them in the last game will instil the belief in the camp that there is light at the end of the tunnel.

However, it could all eventually boil down to CSK’s bowling v MI’s batting in this Chennai v Mumbai clash. And if one was to look back at past records, CSK’s bowlers were undoubtedly below par, first against RR and most recently against DC. With seasoned pacer Dwayne Bravo also ruled out of the competition due to a groin injury, Dhoni’s resources appear depleted even further ahead of this high-voltage clash against MI.

While Josh Hazlewood’s tight line and length will be a key factor, there’s not much else that makes CSK’s bowling unit look fearsome. On the other side, MI’s depth in batting resources considering the surface on offer will see them walk into this contest as favourites. 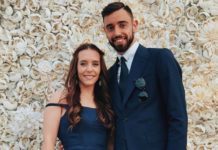 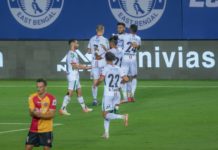