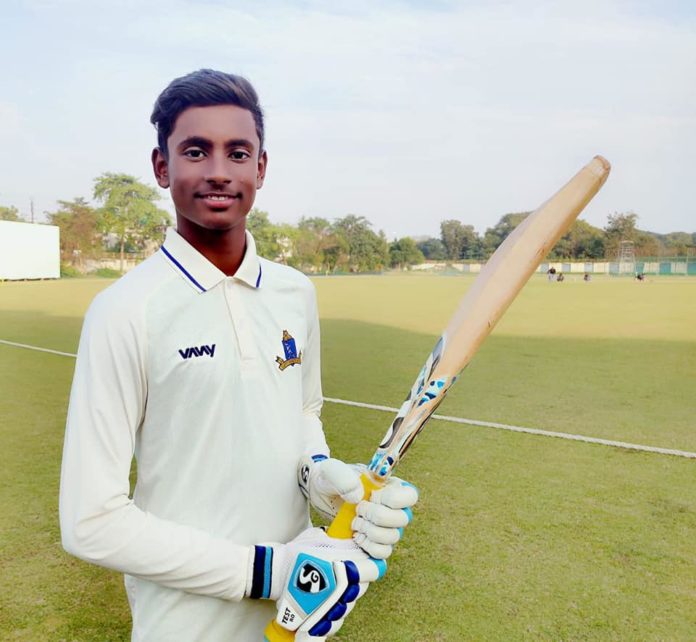 Kolkata: Bengal player, Abhishek Porel has been called to join team India for U-19 Cricket World Cup. Cricket Assosiation of Bengal (CAB) congratulated the wicketkeeper batsman as he is going join the squad in West Indies.

Board of Cricket Control for India (BCCI) sent five players as a backup, following an surge in COVID-19 cases in the blue army. Along with Porel, Udhay Saharan, Rishith Reddy, Ansh Gosai and PM Singh Rathore have also been called up as back up.

Congratulating on his call-up, CAB President Avishek Dalmiya said, “He was earlier in the grooming under Pranab Roy. He had performed brilliantly as U-15 player against Bangladesh. Since then there was no looking back. After that he has been playing top notch cricket for Bengal U19. We are hopeful that he would turn out to be a fine cricketer in days to come.”

After receiving the unexpected call for national team Porel said, “I am grateful to CAB for the constant backing I received. I am very excited. I hope I will be able to live up to the faith my home association has shown in me,”.

Leading the Bengal team last year, Abhishek scored a total of 708 runs in the Cooch Behar Trophy. Playing five matches of the tournament with an batting average of 101.14.

India had won two of the opening matches in U19 Cricket World Cup. After defeating South Africa, India won against Ireland with a depleted fielding side. On the match day against Ireland, Skipper Yash Dhull and vice-captain SK Rasheed tested positive for COVID-19 along with four others. India will face Uganda on Saturday (22nd January). 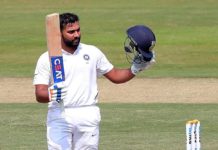 IND vs ENG: Cheteshwar Pujara back in India squad for fifth... 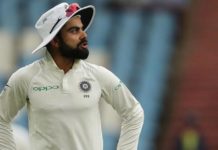 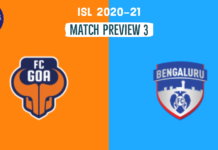