Messi has been a part of the Copa America finals in 2007, 2015 and 2016, and also in 2014 World Cup final, but every time he had to finish on the receiving end. But an Angel Di Maria goal in the 22nd minute put Argentina over the line to bring home the title for the first time since 1993.

Argentina’s moment of glory came much before the half-hour mark after Rodrigo de Paul made a long pass to Di Maria which Renan Lodi failed to cut short. The 33-year-old made most of the opportunity to put it chip it over an onrushing Ederson into the back of the net. The scoreline could have been different had Richarlison’s goal on 54 minutes was not ruled offside on 54 minutes.

Messi finished the tournament with the most number of goals (four) as well as the Best Player of the Tournament also providing five assists. Emiliano Martinez, who saved three crucial penalties in the semifinal against Colombia, won the Golden Glove award.

Nothing but respect between Messi and Neymar 🤝

They share a long hug after the Copa America Final pic.twitter.com/7dudMVsF5l

Fate came in full circle for Messi as he defeated his ghosts of losing the World Cup final at the same Maracana Stadium seven years ago when Argentina lost to Germany in the final. It was La Albiceleste’s 15th Copa America win.

“This is a very big title,” said Argentine coach Lionel Scaloni. “I hope that Argentines can enjoy it. The fans love the team unconditionally and I think they identify with this side that never drops its guard.”

Proud Victory for Sindhu as she clinches Tokyo Olympics bronze 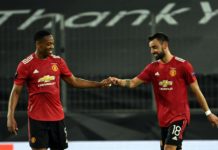 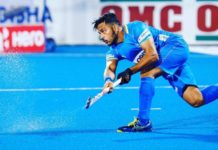 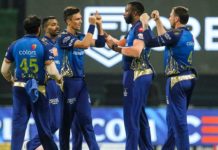 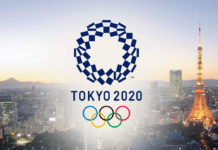