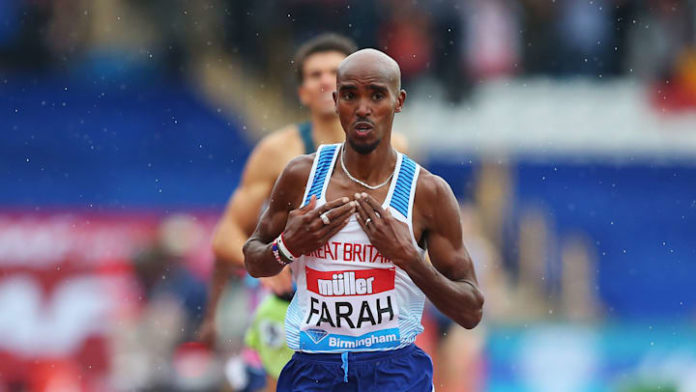 Manchester: Four-time Olympic champion Mo Farah will not be defending his 5000m and 10000m titles at the Tokyo Olympics after the Briton fell 19 seconds short of the qualifying mark at an invitational British Athletics Championships on Friday.

The 38-year-old Farah, competing in the 10,000m event, needed to go under 27.28s to make the British team for Tokyo Olympics but finished in 27:47.04s. This is the second time Farah missed the chance of qualifying for the Tokyo Olympics after he failed in the UK Olympic Trials a few weeks ago due to a foot niggle.

“I’ve had an amazing career. Thinking about it tonight it’s a bit shocking and I don’t really know what to say. I’m lucky enough to have so many medals. I’m one of these athletes who, if you can’t compete with the best, why bother?” he added.

With no Farah in the line-up, world record holder Joshua Cheptegei and his Ugandan compatriot Jacob Kiplimo will instead be gunning for the top podium finish during the Olympic final on July 30. Marc Scott has already qualified to represent Britain in the event, although he is reportedly suffering with a foot injury.

Experience will play a crucial role in big tournaments like Olympics,... 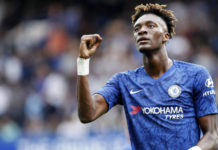 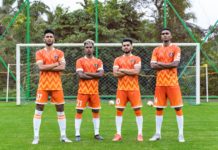 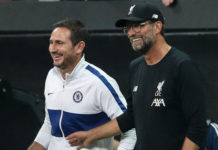 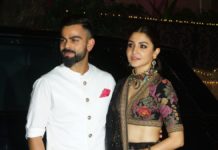 How did Virat Kohli celebrate birthday with Anushka Sharma by his...

Can American teenager Erriyon Knighton be the next Usain Bolt?