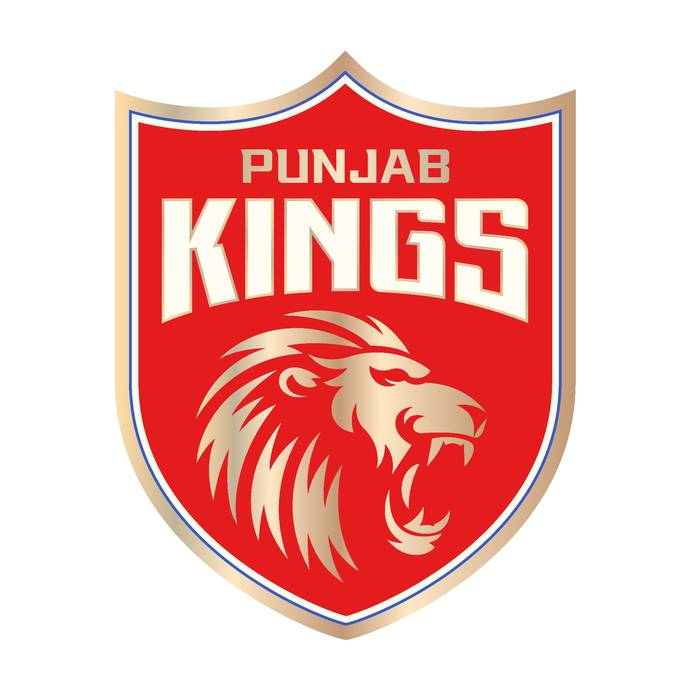 “Punjab Kings is a more evolved brand name, and we understand it was a right time for us to move focus on the core brand itself,” CEO Satish Menon told PTI while speaking about the new brand identity.

“The change in brand identity is not about changing our brand ethos but celebrating our one-ness as we stand in unit like a family. The new logo honours the liveliness and vibrancy of the brand and provides modern elements, while we stand out from rest of the teams.”

The Punjab base franchise is owned by Mohit Burman, Ness Wadia and bollywood actress Preity Zinta and Karan Paul. Punjab has been a part of the Indian Premier League since its inaugural season in 2008.

In the tournament’s 13-year history, Kings were runners-up once (2014) and achieved a third-place finish on another occasion (2008). They finished sixth in the 2020 edition, held in the UAE. 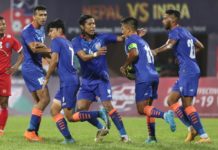 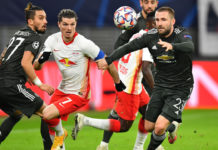 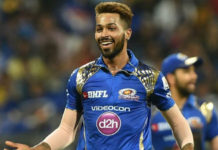 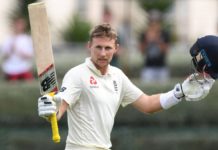 ‘Where it all began’ Jasprit Bumrah pens heartfelt note