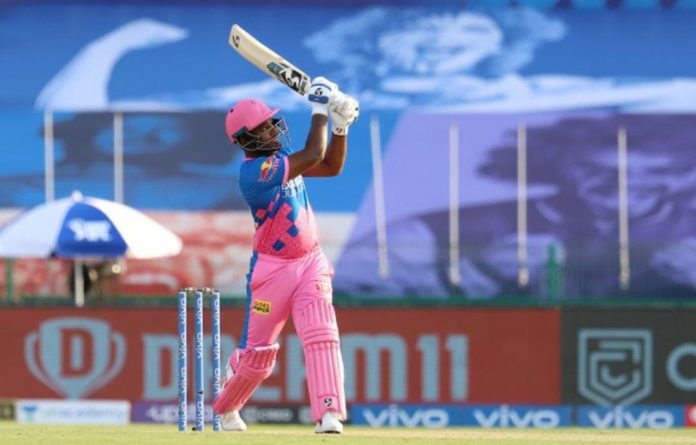 Abu Dhabi: Rajasthan Royals skipper Sanju Samson is on thin ice and could possibly face a one-match ban in the ongoing season of the Indian Premier League (IPL) for failing to maintain the slow over rate.

After facing a humiliating defeat against Delhi Capitals by 33 runs, Samson was fined Rs 24 lakh for his team’s slow over-rate during its IPL 2021 match against Delhi Capitals on Saturday in the Sheikh Zayed Cricket Stadium. Samson, led from the front and scored an unbeaten 70, but with wickets tumbling at regular intervals from the other end, the Royals couldn’t find a way against Delhi’s bowling attack to get the momentum it needed.

“As it was the team’s second offence of the season under the IPL’s Code of Conduct relating to minimum over-rate offences, Rajasthan Royals captain Sanju Samson was fined Rs 24 lakh. The rest of the members of the playing XI were each fined lesser of either Rs 6 lakh or 25 per cent of their individual match fee,” said a release from the Indian Premier League (IPL).

This is the second consecutive time Samson has been fined for slow over-rate in the second leg of IPL 2021. Earlier, Samson was fined Rs 12 lakh for slow-over rate after his team’s thrilling win against Punjab Kings in Dubai.

As per the IPL playing conditions rules on minimum over rate requirements, “As a measure to control the match timings, the 20th over in each innings is now included in 90 minutes, earlier the 20th over was to start on or before the 90th minute. The minimum over rate to be achieved in IPL Matches shall be 14.11 overs per hour (ignoring the time taken by time-outs). For delayed or interrupted matches where an innings is scheduled to be less than 20 overs, the maximum time of 90 minutes shall be reduced by 4 min 15 secs for every over by which the innings is reduced.”

According to the rule,  if the slow over-rate offence is repeated for the third time, then Samson will be banned for one match and also face a fine of Rs 30 lakh. Moreover, even the rest of the team will face a fine of Rs 12 lakh or 50% match fee, whichever is lesser. The Men in Pink must have an eye on the clock in their remaining games of this season.

“The third and each subsequent offence in a Season as Captain of the bowling Team, the Captain will be fined Rs. 30 lakh and banned from playing in the Team’s next League Match.”

With the win, the Delhi Capitals returned to the top of the table while the Royals moved down to the sixth spot. Meanwhile, RR will next face Sunrisers Hyderabad on September 27 (Monday) in Dubai. 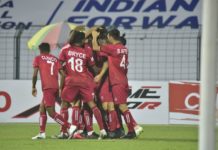 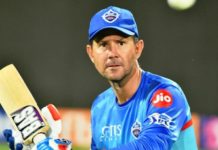 “He can be the next superstar for India” : Ricky Ponting 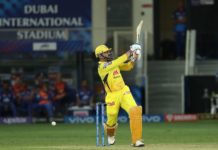