Mumbai: Indian Premier League (IPL) franchise Mumbai Indians 2022 season went from bad to worse as their star batter Suryakumar Yadav was ruled out of  the remainder of the season with an injury, ahead of their match against Kolkata Knight Riders on Monday.

The right-handed batter who had earlier missed the opening matches for Mumbai in IPL 2022 through another injury issue will not take part in any of the matches remaining matches of this season with another injury. Which he  the suffered in the left forearm muscle during MI’s match against Gujarat Titans on May 6.

“Mumbai Indians batter Suryakumar Yadav has been ruled out of the IPL 2022 owing to a left forearm muscle injury. Mr. Yadav sustained the injury during the team’s fixture against Gujarat Titans on 6th May, 2022,” a statement from IPL said on Monday.

Yadav had been one of the most consistent performers for five-time champions MI. He played eight matches this season for the Mumbai Indians, scoring 303 runs at an average of 43.29 that included three half centuries. His absence will be a huge blow for the five time champions, which has won just two out of their 10 matches so far.

10 things to look at before FC Goa face ATK Mohun... 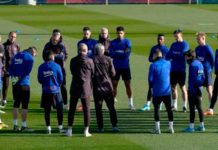 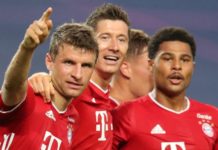 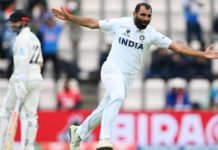 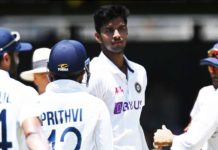 Washington Sundar ruled out of England Tests due to injury