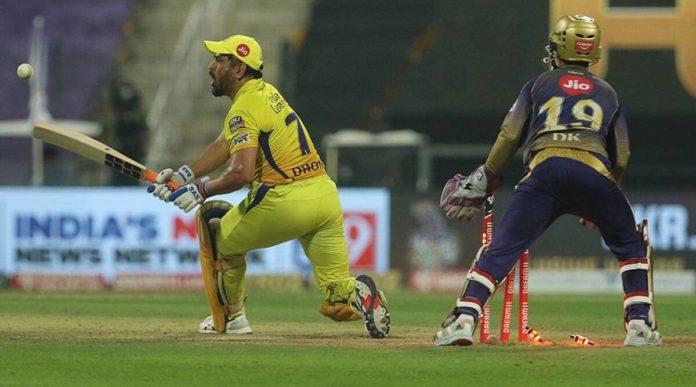 Both the sides have been unbeaten since the resumption of the second-leg in UAE. Chennai rode on Dwayne Bravo(3/24) superb bowling as well as a collective batting display registered clinical 6 wicket victory over Royal Challengers Bangalore. Kolkata on other hand demolished the formidable Mumbai Indians chasing down 156 with less than five over go thanks to the blistering knock Venkatesh Iyer(53) and Rahul Tripathi(74.)

CSK’s positive in this phase two has been their great all-round cricket with the bowlers and the batsman making healthy contributions as per the requirements. They sit on the second position on the eight-team points table and have 14 points from 9 matches and a victory on Sunday can secure their place in the play-offs. However, their only concern is the form of their skipper MS Dhoni with the bat.

Kolkata, also are picking up in the play-offs race and are placed fourth with eight points after playing the same number matches. Venkatesh Iyer has been the surprise package and somehow managed to fit into the missing piece of puzzle in the opening slot. Subhman Gill has also found his feet which is a good sign for the team. Meanwhile Varun Chakravarty has been been the man to with the ball, with even star batsmen finding hard to read his spin. 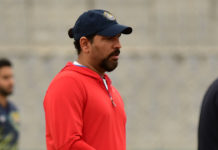 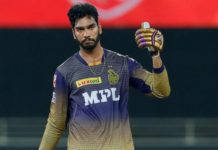 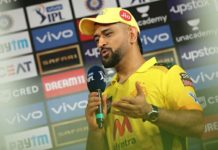 Guinea pulls out of Tokyo Olympics over COVID-19 fears 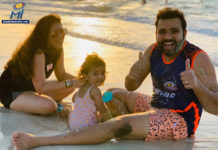 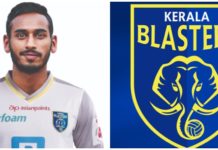 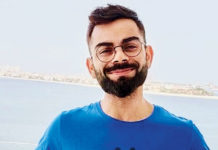 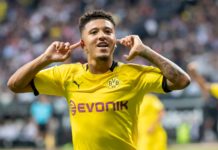