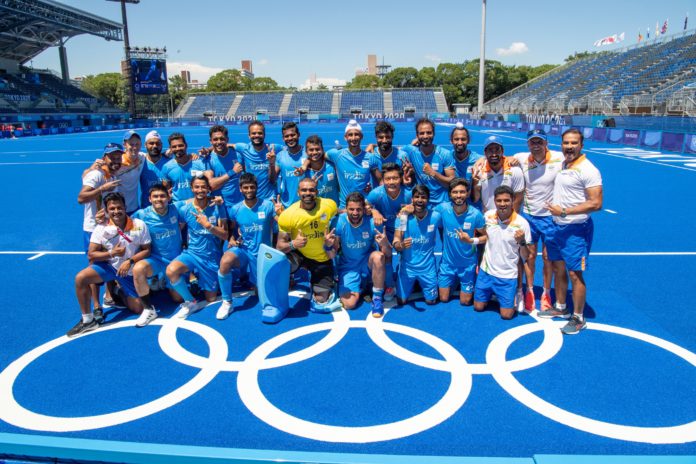 Laussane: Despite their men’s team winning gold at the Tokyo Olympics, Hockey Belgium voiced unhappiness with the outcomes of the FIH Hockey Stars Awards 2020-21 on Wednesday. Indian hockey players moved smoothly through all the categories, with Belgium finishing runners-up in three of them.

Hockey Belgium released a statement on social media expressing their disappointment and explaining that it was a “failure of the voting system”. They said they will work with the world governing body to create a “fairer” system.

“Hockey Belgium is very disappointed with the outcome of @FIH_Hockey Star Awards. A gold winning team with multiple nominees in all categories but doesn’t win a single award demonstrates failure of the voting system. We will work with FIH to ensure a fairer system in the future,” they tweeted.

Hockey Belgium is very disappointed with the outcome of @FIH_Hockey Star Awards. A gold winning team with multiple nominees in all categories but doesn't win a single award demonstrates failure of the voting system. We will work with FIH to ensure a fairer system in the future. https://t.co/n7KAw2SioN

Netherlands, who won the women’s event, only finished runners-up in two categories.

Due to the impact of the COVID-19 global health epidemic on the international calendar, there was no FIH Hockey Stars Awards in 2020, hence this year’s awards covered the period from January 2020 till the conclusion of the Olympic Games in Tokyo 2020.

The voting period began on August 23 and came to an end on September 15, 2021. National Association votes, was, represented by their respective national leaders and coaches, accounted for 50% of the final result, while fans and players (25%) and media (25%) made up the other half of the votes. 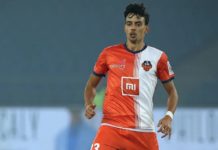 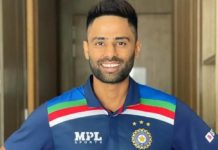 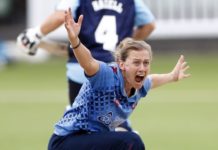 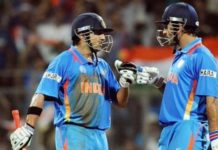 Back in time: India lift maiden Olympic gold as a free...