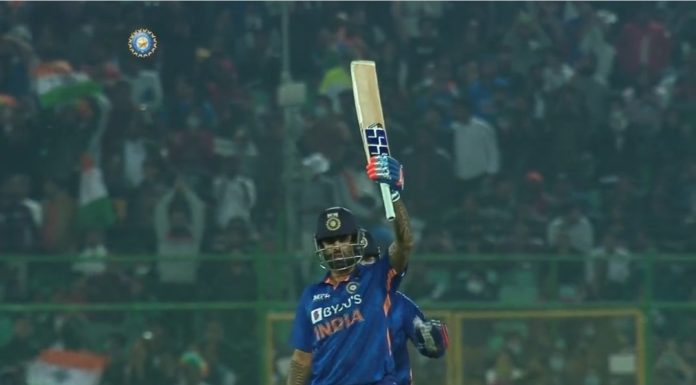 Jaipur: Suryakumar Yadav, who anchored India to a thrilling five-wicket win over New Zealand in the series opener in Jaipur, was in mood for more fun after the contest. The middle-order batter scored a sensational 62 off 40 deliveries, which included six 4s and three 6s, as the hosts completed the 165-run chase in 19.4 overs.

The Mumbai batter came at number three in place of the rested Virat Kohli, who has been rested for the 3 match series and created an instant impression with his dazzling stroke-play. Yadav hit 3 sixes and 6 boundaries as he never allowed the New Zealand bowlers to settle down. He also stitched a 59-run stand with captain Rohit to help India.

“I have batted from opening to number seven position. I am very flexible with batting order. This number three role I have been performing for my franchise (MI) for the last three years so I didn’t feel much difference,” said Suryakumar at post-match press conference.

When asked about the role of batters in the national team, given that most of them play at top of the order for their franchises in the Indian Premier League, he said: “I feel franchise cricket is completely different when you come to the Indian team you got to be really flexible in your batting order. You have to be ready to bat at any position.”

Speaking on his match-winning knock, the 31-year-old mentioned that he tries to stick to his basics and aims to replicate what he has been doing during the nets. Suryakumar also credited the pitch for his success.

“I have not been doing anything different, just being myself whatever I have doing since the last 3-4 years. I bat the same way in the nets and replicate the same in the middle. I try and put a lot of pressure on myself in the nets, for example if I get out I just try to come out of the nets and try and think what better I could have done and it really helps when I play in the middle.”

“The ball was coming on nicely with the dew coming in and later on it became really slow but in the end happy to be on the winning side. I would have loved to finish the game but that’s how you learn and move forward. T20 cricket is to enjoy and that is what I try to do with my batting,” he added.

‘King is Back’: Virat Kohli shines in must-win match for Royal...

Euro 2020: All eyes at Wembley as Germany take on high-flying... 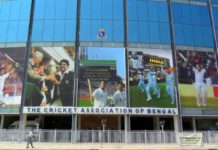 Eden Gardens to get statue of four cricket legends of Bengal 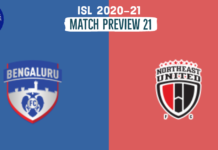 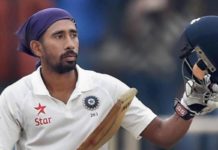 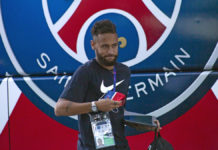