Official announcements and doubts regarding the management, investment, players, tournaments seems to be answered tomorrow (August 2, 2022). In an official announcement by the Emami Group the launch of “Emami East Bengal” is going to take place at Oberoi Grand, Kolkata.

Emami group has labelled themselves as ‘investors’ and not ‘sponsors’ thus defining their role in the club.

East Bengal has rope in Bino Goerge as Assistant Coach. The Kerala United coach had a wining season at Santosh Trophy last year. George will be in-charge of the reserve team that will play Durand Cup, Calcutta Football League and other domestic tournaments.

“I’,m very delighted to join the club. We will start with the practice very soon. We have to bring back the glory of East Bengal after two hard seasons. This club deserves to be The No. 1 in India”, said George.

Bino George , Assistant Coach , #EmamiEastBengal 🗣: “My aim is to bring back the glory of East Bengal Club.”

East Bengal have also signed some local and national players. Jijo Joseph, Mobashir Rahman, Ankit Mukherjee, Vishal Das and Subhashish Roy Chowdhury have already joined the team. Tomorrow the signing of some international players along with other Indians are expected to be done. 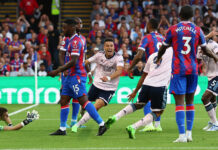 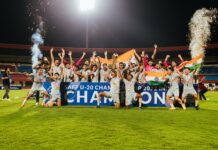 Virat Kohli to step down as India’s T20 captain after ICC... 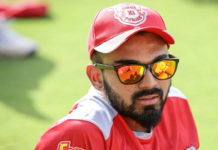 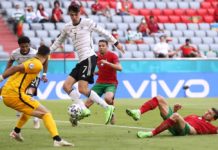 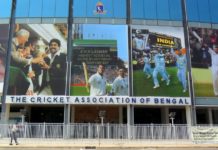