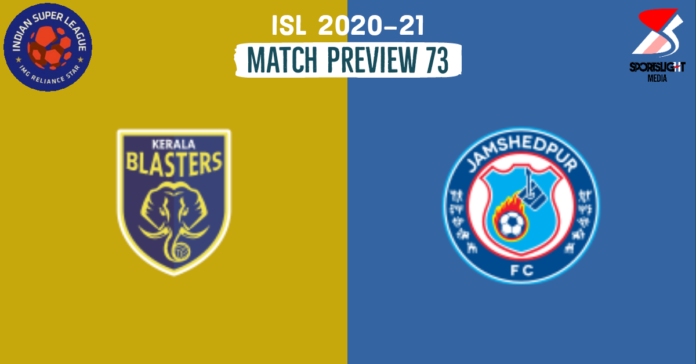 Goa: Kerala Blasters would like to extend their four-match unbeaten run when they take on Jamshedpur FC on Wednesday in the Indian Super League at the GMC Stadium in Bambolim, Goa.

With players like Rahul KP, Sahal Abdul Samad in fine form, coach Kibu Vicuna would be feeling confident facing a Jamshedpur side who were struggling to keep up with the top four place.

“We had two clean sheets and the reason is, other teams also play football and they want to score,” Vicuna said in the pre-match press conference. “In the first half of the season, we know that we didn’t have a great start. We missed some crucial players in many matches but that is in the past now. We have been playing better football now.

Jamshedpur on the other hand had a stop-start campaign this year. They haven’t been a consistent side, to be honest and have been facing a lot of issues. The club is solely dependent on Nerijus Valskis for goals and Stephen Eze too in set-pieces or else the club has not been good if these two players are being stopped by the opponents.

Valskis with eight goals to the season is having a drought, as the last goal was against Kerala in the first leg. He would be willing to come back with his goal-scoring ways. Head coach Owen Coyle is under pressure as the team hasn’t been performing as it has been expected.

“With Farukh (Choudhary) and Len Doungel coming in, they added great dimension to our forward play and it was evident in the Hyderabad game,” he said. “That was a real positive. We saw that we were a more attack-minded team, going for the three points and wanted that momentum.” 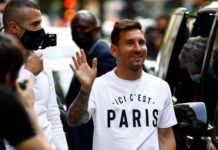 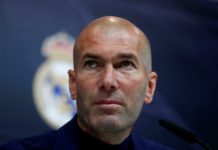 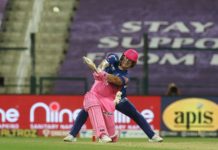 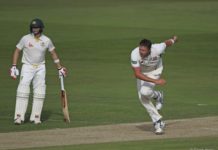 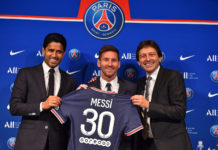 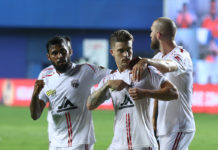