New Delhi: Former Indian cricketer Vinod Kambli, career ended on a sour note, however, he is a very well-known name in the cricket fraternity.  Recently he has
has expressed his interest in being a batting consultant for any of the Indian Premier League (IPL) franchises, saying that he believes there are many things he could teach the current crop of batsmen while also expressing an eagerness to work with the younger generation of players.

“I’m available for any team as a batting consultant. Due to the operation on my shin, I couldn’t run, and thus couldnn’t play in the first edition of IPL in 2008. I eventually pulled out of the Mumbai Ranji team and retired. I still have a rod in my left leg. However, it’s been my dream to be a batting consultant with one of the teams in the IPL,” Kambli was quoted as saying to Times of India.

“I’ve played and watched a lot of cricket. I’ve a lot of anecdotes that I can share with the youngsters. I want to assist them. Maza ayega to assist and boost the young generation. Recalling the dynamics of ODI cricket when he played he said, In our time, the powerplay used to be about the first 15 overs, after which the field used to spread out. That powerplay was like T20 cricket for us. In my time, it was challenging to play the Australian and South African fast bowlers. However, the game hasn’t changed much. I want to help batsmen with what strategy and approach to take in a T20 game,” he added.

Currently he coaches budding cricketers at Tendulkar’s academy at the DY Patil Stadium.
“If you follow me on Instagram and Twitter, you’d have seen that I followed IPL 2020 very closely. All the leg-spinners were bowling googlies. It’s a challenge to face so many googlies, and I can help the batsmen in that regard,” said the left-handed batsmen.

Kambli made his ODI debut in the year 1991 against Pakistan, and Test debut in 1993 against England. He played his last international match in 2000 against Sri Lanka. He retired from international cricket in 2009 before quitting first-class cricket two years later in 2011. 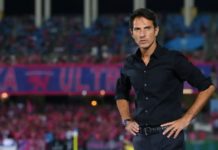 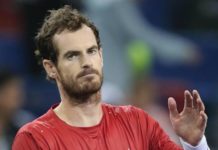 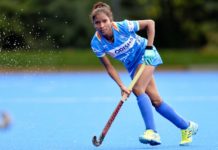 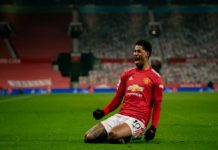