Middlesbrough : Trent Alexander-Arnold picked up a left thigh injury during a warm match is expected to be out for six weeks and hence ruled out of the European Championship.

After Gareth Southgate included him in the 26 man squad, as one of the four right-back’s to be featured for the upcoming Euro campaign. They will start their campaign on June 13 against Croatia.

Trent picked up the injury during the final minutes of the match against Austria, which his team won 1-0. A scan revealed that his injury ruled him out of the tournament, which was stated by the English Football Association. 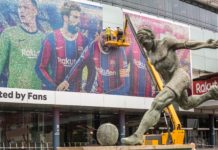 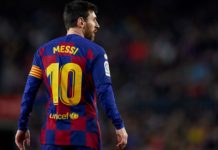 FA Community Shield: Seven players are out for Liverpool, as they... 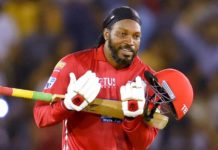