Burnley : Manchester City continued their flawless form with a comfortable 2-0 victory over Burnley at Turf Moor on Wednesday (January 3).

City came into this match on the back of 13 successive victories in all competitions and extended that run. They took lead after three minutes when Bernardo Silva’s effort was palmed straight into Gabriel Jesus’ path by Burnley goalkeeper Nick Pope, Jesus headed in from close range.

Burnley rarely threatened as the in-form Pep Guardiola’s men, who expertly kept them at bay.The visitors extended their lead on 38 minutes when Raheem Sterling finished off from close range following a lovely team game. Riyad Mahrez and Ilkay Gundogan combined down the right side as the Germany international played the ball into the box for Sterling to tap it home.

City comfortably kept Burnley from scoring in the second half and moved three points clear of second-place Manchester United with a game in hand ahead of a trip Anfield to face defending champions Liverpool.

PV Sindhu, Kidambi Srikanth to spearhead India at the Thomas &... 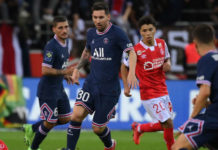 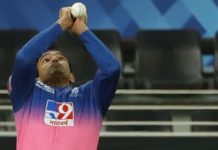 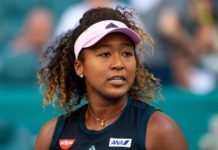 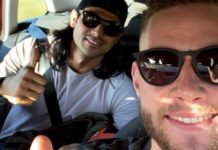