Kolkata: Former India and Bengal allrounder Laxmi Ratan Shukla is set to be appointed as the coach of the U-23 Bengal men’s team, the Cricket Association of Bengal (CAB) announced on Saturday. The 40-year-old is returning to his roots six years after he joined politics.

Former India stalwart VVS Laxman has been retained as the batting consultant for the senior men’s side while Arun Lal would continue as the head coach. Bengal reached the Ranji Trophy final last year after 13 long years under Lal.

Among the other decisions taken, Sourasish Lahiri has been promoted as assistant coach of the senior side considering his performance as a U-23 men’s coach. Former Bengal speedster Shib Shankar Paul, who was the women’s senior team head coach, has been appointed as the bowling coach for all the Bengal Squads.

Utpal Chatterjee would continue to be the spin bowling coach for all the Bengal squads. Replacing Paul, Rituparna Roy will be coaching the women’s senior team with Charanjit Singh as her assistant. Shukla announced his retirement from all forms of cricket in 2015 before joining Trinamool Congress a year later.

The former Bengal skipper contested the MLS elections from Howrah (North) and served as a Sports Minister under Aroop Biswas for the Government of West Bengal. He was also made the Howrah district president of TMC but just before the last Assembly Polls he stepped down from the post and quit politics to ‘concentrate more on cricket’.

“Let’s work together. Looking forward,” Shukla said. CAB president Avishek Dalmiya said, “On behalf of the Association, I wish the former cricketers who have been given newer responsibilities all the best and am confident that they would be able to use their wealth of experience to help Bengal cricket earn laurels in the forthcoming domestic season.

“I am very happy with his appointment. He is honest, hardworking, focused and driven. He has been with the U23 boys for three seasons and he knows them very well. I know him personally and like him, he has been a spectacular cricketer for Bengal. I am looking forward to working with him,” an elated Lal said on the appointment of Lahiri.

2023 AFC Asian Cup Qualifiers: ‘The hunger and motivation remain the...

Cristiano Ronaldo rescue a point for Manchester United against Chelsea 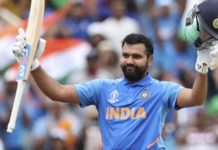 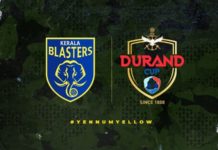 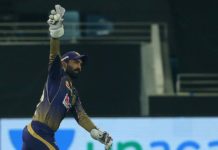 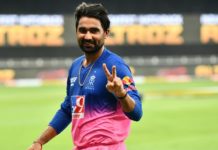