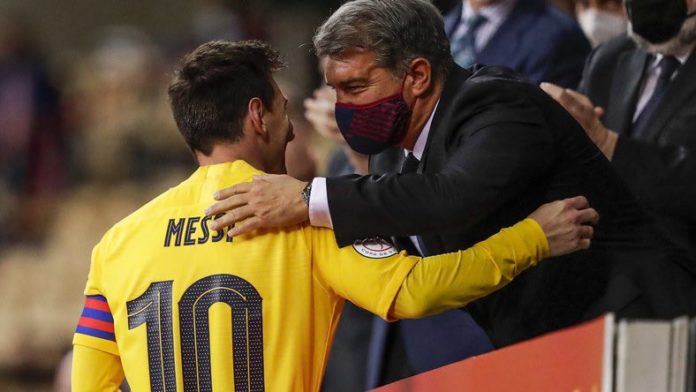 Barcelona: Barcelona President Joan Laporta revealed that he had expected Lionel Messi to offer himself for free to the club.

“Nobody can put the institution at risk did hope that at the last minute. Messi would say that he would play for free. I would have liked that and he would have convinced me.” said Laporta.

With Barcelona’s financial conditions in dire straits, Messi had to unwantedly bid farewell to the club of his life even after agreeing to a 50% wage cut. Barcelona’s economics would still have not permitted the club to keep Lionel Messi. A teary eyed Messi had to leave his home back.

Talking about Messi’s wage cut and the woeful condition of Messi-less Barcelona, Laporta made a huge admission.

“With Lionel Messi I do not get angry because I appreciate him. I know he had a huge desire to stay, but also a lot of pressure because of the offer he had. Everything indicates that he already had the offer from PSG. Everyone knew that he had a very powerful offer. We knew from Messi that they had a very good offer.”

“At no time do I think of going backwards. I think I’m doing the best for Barca. Nobody can put the institution at risk did hope that at the last minute. Messi would say that he would play for free. I would have liked that and he would have convinced me. I understand that the league would have accepted it. But we cannot ask that of a player of his level,” added the Barcelona chief.

Messi joined French giants Paris Saint-Germain in August on a two year deal, with an option of extending it further if the talisman feels so. 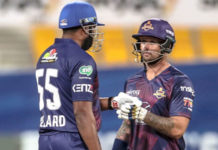 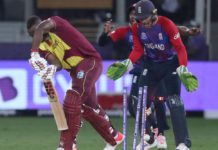 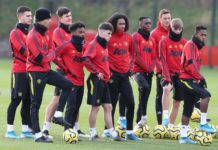 Manchester United to battle it out against Villarreal in Europa League... 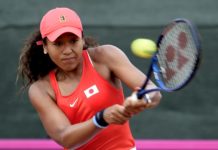