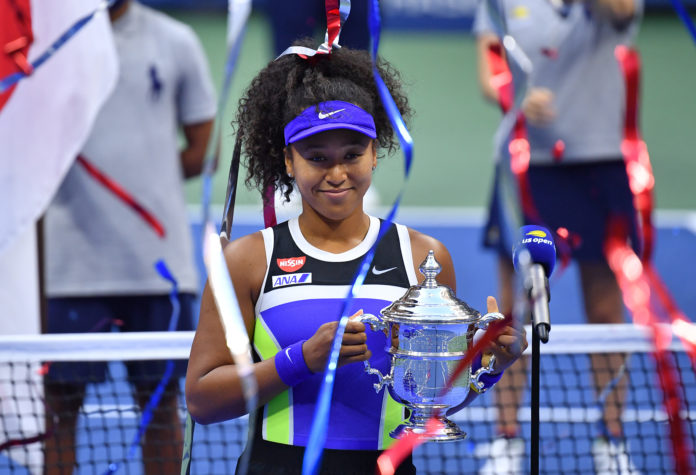 New York: Japanese fourth-seed Naomi Osaka staged a storming comeback victory over Belarusian Victoria Azarenka in the final to clinch her second US Open title on Saturday night (September 12th). Osaka was overwhelmed in the first set and was trailing 0-3 in the second but the Japanese recovered to win 10 of the next 11 games and seize the momentum. She won 1-6, 6-3, 6-3.

Osaka said that she wants to be remembered for more than just tennis but for racial justice works. In every round of the tournament, she wore different masks paying honour to the Americans who have died for systemic racism and police brutality in the United States.

She also added that the time during lockdown due to the Coronavirus pandemic, which assembled with protests across the US over the police killing black Afro-American George Floyd and Tamir Rice, a 12-year-old from Cleveland which led to her political awakening.

“I feel like the point is to start people talking”, she said of her campaigning of recent weeks. A social activist with distinctly capitalist orientation, Osaka now bags $3 million to her beneficial portfolio of corporate endorsements that come from being Asia’s one and only three-time major winner. 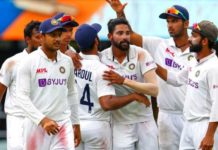 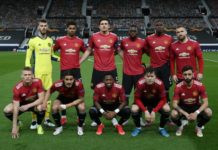 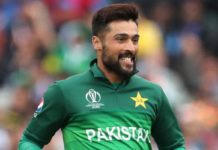 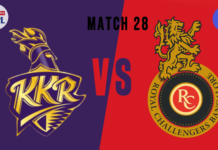