Tokyo: Rakesh Kumar, an Indian para-archer, ranked 3rd in the men’s individual compound archery ranking round at the Tokyo Paralympics, while Shyam Sundar Swami placed 21st at the Yumenoshima Ranking Field on Friday.

Kumar was in eighth place at the end of the first half, whereas Shyam Sundar Swami was in 26th place with 337 points.

Kumar then altered tactics substantially in the second half, repeatedly aiming for the bull’s eye to jump into the top five. To begin the second essay, he fired 58, 58, and 59. Kashmir athlete moved into third place after another stunning 59 and a perfect 60 in the fourth and fifth sets. He finished the ranking tournament with a 57 in the final round.

Swami made some progress as well, moving up to 22nd place after four rounds.

Balyan made a strong start to the qualification round, shooting three sets of 56 followed by a handful of 55s. She was ranked 13th after shooting 30 of the 72 arrows in qualification. 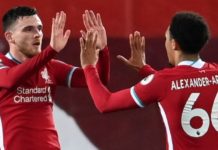 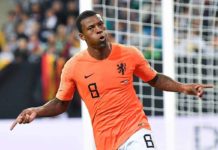 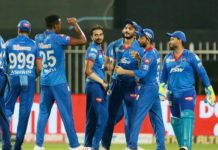