Paarl: Team India faced a 31-run defeat in the opening ODI of the three-match series against South Africa in Paarl on Wednesday. After South Africa put 296/4 on the board, the visitors were restricted to 265/8 in fifty overs as the Indian middle-order failed to steer the chase after Shikhar Dhawan (79) and Virat Kohli (51) departed in quick succession following a 92-run stand for the 2nd wicket.

Speaking after the defeat in the series opener India’s stand in skipper KL Rahul pointed fingers at the lack of partnership in the middle-order after fell to a 31-run defeat at the Boland Park in Paarl.

When India chased, Rahul himself scored only 12 runs. India didn’t get any support from the middle-order. Rishabh Pant (16) and Shreyas Iyer (17) failed to contribute when the team required them to perform. “The middle-order couldn’t get going. We were on par for the first 20-25 overs of the game. I thought we would chase it down easily but SA bowled really well and got crucial wickets,” Rahul added.

Asked to comment on wicket, the India captain said,”I didn’t bat after the 20th over, I don’t know if it changed drastically. Virat and Shikhar told that it was a good wicket to bat on, you just had to spend some time in the middle, unfortunately we couldn’t get the partnership going. They (South Africa) did really well, they put pressure on the bowlers and we couldn’t get those wickets in the middle. 290+ was 20 runs extra, but we just needed more partnerships in the middle.” he explained.

India will look to bounce back when they take on the hosts in the 2nd ODI on Friday in Paarl at the same venue. While the ongoing 3-match series is not part of the ODI Super League, Rahul said the series gives them a great opportunity to work on their shortcomings in the lead up to the next year’s World Cup. “We want to get the best XI on the park. We’ll make mistakes but we’ll learn from them,” he said in reference to the World Cup.” he concluded. 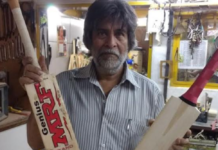 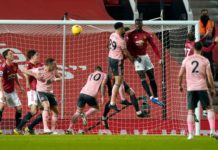 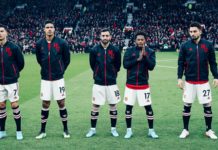 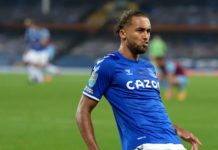