Bengaluru: After missing the 2016 Rio Olympics due to a knee injury, experienced defender Birendra Lakra has returned to the squad as Hockey India announced a 16-member men’s contingent for the Tokyo Olympics next month. The squad also boasts as many as 11 debutants who will see their Olympics dreams fulfilled.

Following the COVID-19 pandemic last year, the Indian team returned to international action winning six out of 10 matches in 2021. The men’s team travelled to Europe and Argentina as part of their preparations. The World No.4 side defeated reigning Olympic champions Argentina in the FIH Pro League.

However, due to the second wave of COVID-19 in the country, the Indian men’s side were deprived of as many as 10-15 international matches which would have been ideal preparation for the Tokyo Olympics. India are grouped in Pool A along with Argentina, Australia, New Zealand, Spain and hosts Japan.

India head coach Graham Reid said, “It has not been an easy process to make the final selection of 16 players as there is a lot of quality and ambition in this group of players. The performance levels of all the athletes are at an optimum level and more importantly, they work well together.

“They know what it means to represent the country at the Olympics. We are now focussed on training with the same intensity and our goal is to put forward our best performance as a collective unit in Tokyo.”

The Indian men’s team are the most successful side in the history of Olympics. The side has won a whopping 11 Olympic medals which include 8 gold, 1 silver and 2 bronze. However, it has been 41 years since the Indian team last won an Olympic medal. 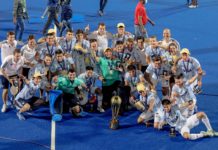 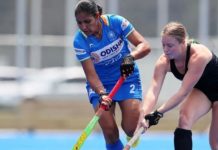 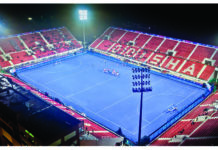 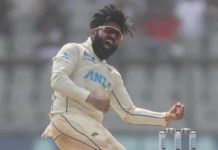 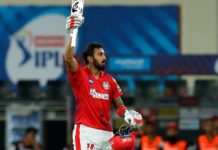 I don’t even have words, says KL Rahul after KXIP’s thrilling win... 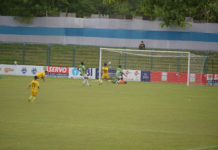 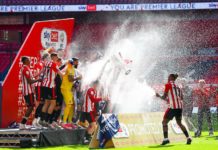 ‘The Bees’ are in Premier League after 74 years

Determined to be a consistent in next few years, says Salima...