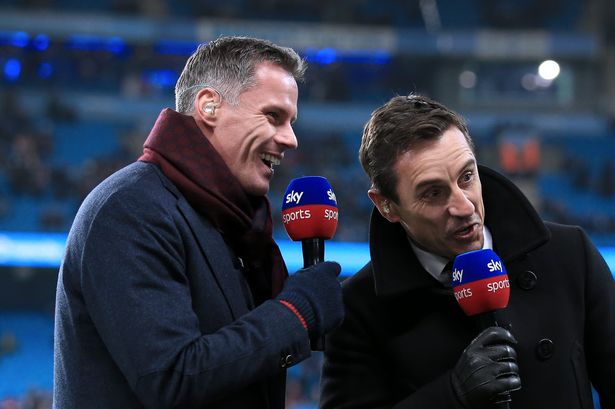 Manchester: Former Sevilla coach Gary Neville had finally revealed his answer on the famous Lionel Messi- Cristiano debate on Monday while Jamie Carragher who was also present boldly disagreed to Ronaldo’s former teammate and claimed Neville to have been ‘carried away’.

“I’ve always ignored the Ronaldo and Messi question, it’s a bit of a fantasy and both need to be enjoyed,” the former United right-back told Sky Sports’ Monday Night Football.

“I was asked this morning by a gentleman who was driving me in: If you could pick any player in history to come off the bench and win you a game, who would it be? ”

“It would absolutely be Cristiano Ronaldo. I do think he’s the greatest football player that has ever lived. That is not a bias. ”

Ronaldo had return to Old Trafford this summer in a shock last day move, and had a stellar debut against Newcastle United on Saturday where the Portuguese skipper found the net twice. Ronaldo had recently infact secured the record of most international goals with 111 break Ali Daei’s tally of 109 and these statistics were enough for the former Sevilla Manager to name his fellow teammate of being the unrivaled Greatest Player of All Time.

“Messi is a ridiculous player who’s scored an obscene amount of goals. It’s incredibly similar (on the stats) apart from the wrong-footed goals, the headers, and the penalties. ”

“That takes me to a point whereby he’s more complete in terms of the most important part of the game. What tips me is the international record, the most goals of all-time, and the five Champions Leagues with worse teams than Messi’s”

This theory was entirely discarded by Carragher who thinks what Messi does in Supernatural and cannot be done by anyone else ever.

“Ronaldo is not the greatest player of all time. I’m going to say it’s his mate here (Messi),” the former Liverpool centre-back said.

“It doesn’t matter how a ball goes in the net, Messi has more goals than Ronaldo. Messi is also a playmaker, he can run a game, Ronaldo can’t do that. ”

Messi is two years younger than Ronaldo and despite playing 150 fewer games than the Manchester United star, Messi has been giving him a tireless run for the title of the Greatest of All Time.

“Ronaldo does things other players can do, Messi does things we’ve never seen before. In terms of the goalscoring that’s not right. ” added Carragher.

“There’s been a lot of fanfare about Ronaldo from ex-players, I just think you’ve just got carried away.”

Both Messi and Cristiano are set to make their European debuts in the new shirts this week. Ronaldo will travel to Switzerland with the Red Devils to face Young Boys while Messi is expected to line up with Neymar and Kylian Mbappé against Club Brugge. 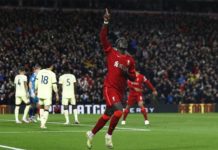 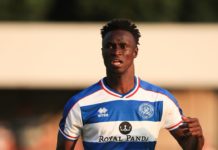 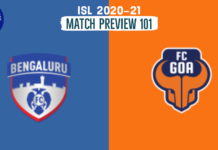 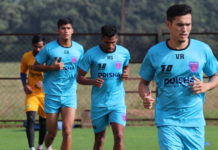 ISL : Odisha FC resume their training session for the upcoming...