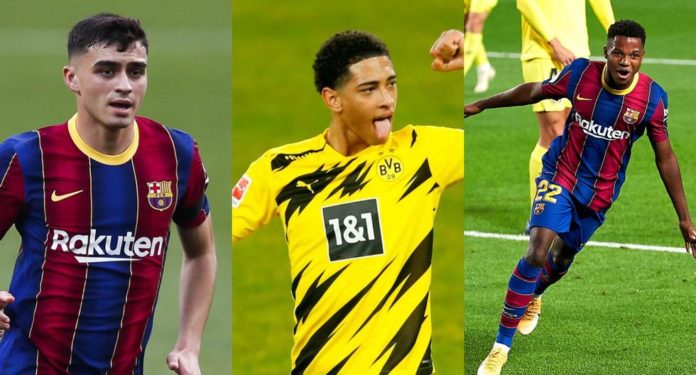 Kolkata: Football is a game that never stops gifting us with talents which leave us appreciating the game more and more. The young talents when nurtured properly turn into the next footballing sensations. Even this year, we have witnessed certain young prospects who have left us awed and create a expectation for a beautiful game from them here on.

Few of these 18-year-old footballers across the globe have turned the scale upside down with their performances in recent times notching their market value to a greater heights. Sportslight Media takes a look at some of these footballing sensations, promising us to take the love for the game to greater heights.

The young German who plays for Bayer Leverkusen is considered to be an upcoming talent to look out for in world football. Having signed for Leverkusen while in the FC Koln youth side, Writz became the youngest goalscorer in Bundesliga scoring against Bayern Munich aged 17 years and 34 days on June 6 last year. Although the record was broken later by Youssoufa Moukoko.

The French midfielder who plays for Rennes has impressed with his performance including an assist in a 2-1 upset of Ligue 1 giants Paris Saint Germain. He later scored his first goal against Lyon. Impressed by his performance clubs like Manchester United have been on the lookout to sign him in order to secure their midline.

The English player who plays for Borussia Dortmund is another sensation that is starting to make some uproar in the sphere. He became Dortmund’s youngest-ever goal scorer in the Bundesliga. Bellingham made his senior England debut when he came on as a substitute against Croatia at the Euro 2020. Aged 17 years and 349 days, he not only became the youngest Englishman to play at any major tournament but also the youngest player of any given nationality to play at a European Championship.

The youngest sensation who won the Euro 2020 Young Player of the Tournament. Pedri has impressed not only fans but also the football critics and the eminent stalwarts of the game. Often called as ‘next Iniesta’ owing to his style of play, the Barcelona midfelder has been an undisputed starter for the Catalan side as well as Spain under Luis Enrique. He has left his prominent mark, coming across as a much mature and utility player for both the club and the country, skyrocketing his value in the transfer market. Although, Barcelona would be looking to bind him to the club for much longer as soon as possible as he is considered a ‘wonder kid’.

Finally a biopic on Sourav Ganguly, but who is portraying Dada’s...

EXCLUSIVE: East Bengal goal motivated me to grow more as a... 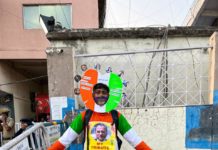 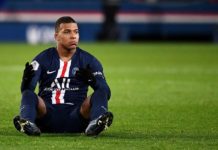 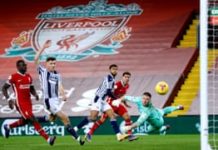 Chennaiyin FC to face Jamshedpur FC in a mid-table clash