Shillong: Over the last several decades, the Indian Army has produced a slew of international athletes, most in Olympic sports notably in boxing, rowing, and hockey. The newest addition is Soman Rana, a former Indian army boxer, who has now become a paralympic shot putter.

Rana will represent India at the Tokyo Paralympics in the F-57 category. The World No. 2 shot putter lost his leg in a mine blast in 2006 while on duty. Initially, training himself to be a boxer, the 2006 incident left him with no other option but to take up shot put with the help of Army Paralympic Node.

Rana began competing at international tournaments in order to gain experience and his dream of representing India started off when he won gold at the World Para Grand Prix in early 2021. He has also won few more gold medals at the National Para Championships.

He had gained a lot of experience with the World Grand Prix, Asian Para Games, World Military Games, and so on. This will be Rana’s first time at the Paralympics. Rana will be aiming for a gold medal in Tokyo and his hard work, combined with the Indian Army’s unwavering dedication, will undoubtedly bring honour to the country. 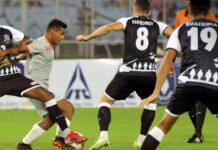 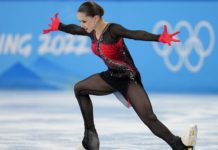 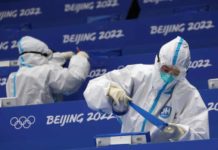 IND Vs WI T20Is to be behind closed doors at Eden... 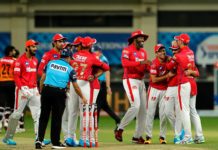 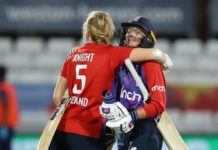 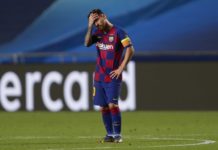 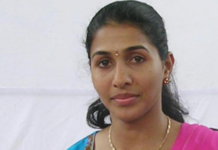